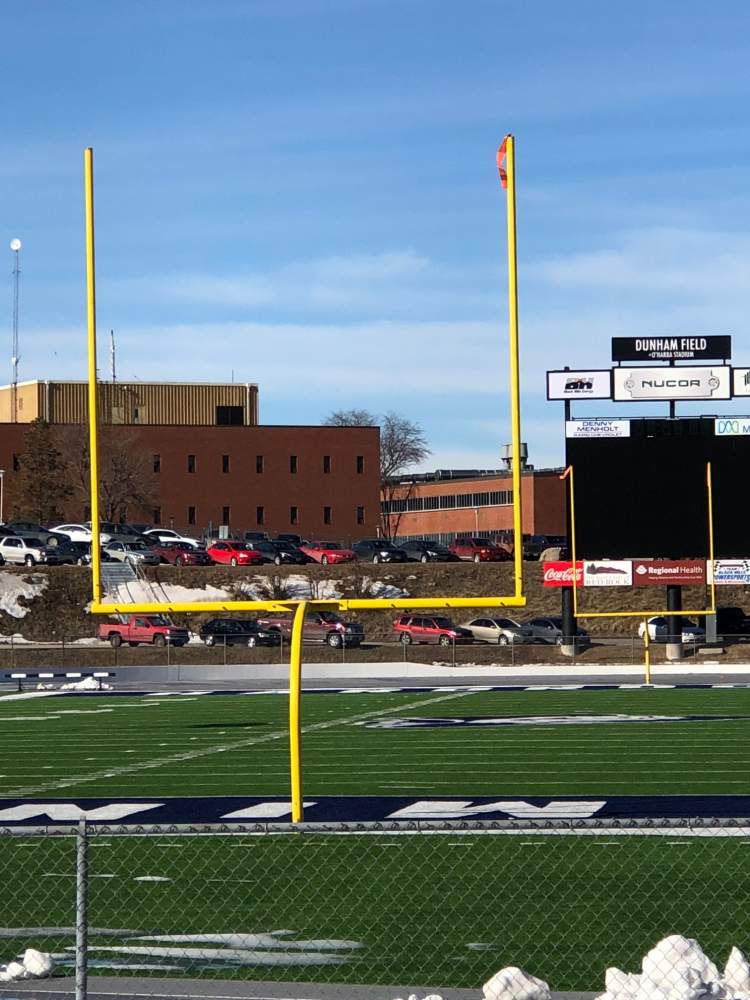 Respondents give nod to Chiefs in Sunday's game

RAPID CITY, SD--Like most of the 100 million people tuning into Sunday's Super Bowl LV, Rapid City's mayor, Council members and City employees have an opinion on who will win the big game.

This week, City employees and elected officials were surveyed this week, asked to predict which team will win Sunday's championship tilt between the Kansas City Chiefs and Tampa Bay Buccaneers.  They were also surveyed on their favorite professional football team, if they plan to watch Sunday's contest, and what their favorite snack is for the big game.

City employees and officials are predicting Kansas City to win the Super Bowl with six in 10 survey respondents picking the defending champion Chiefs to defend their NFL title. Four in 10 respondents are giving the nod to Tom Brady and the NFC champion Buccaneers.

Mayor Steve Allender, who doesn't claim a team as a personal favorite, is predicting a Tampa Bay win Sunday.  As for his favorite game snack, Mayor Allender says he plans to watch the game and enjoy chips with Queso dip.  Council member Pat Jones also doesn't pledge his support to a particular team and is giving the nod to the Buccaneers Sunday.  He plans to enjoy chicken wings while watching the contest.

Council member and Minnesota Vikings fan Ritchie Nordstrom plans to watch the Super Bowl Sunday while enjoying his favorite game snack, barbeque cocktail weiners. He is predicting a win for the hometown Buccaneers.

Meanwhile, Council member Bill Evans will be watching the Super Bowl and enjoying homemade chili while rooting on his favorite team, the Chiefs, to win the Super Bowl.  Green Bay Packers fan and Council member Greg Strommen will also be enjoying chili and predicts a win for the defending NFL champion Chiefs.

Nearly all of the survey respondents will watch all or part of the NFL championship.  Last year's Super Bowl drew an estimated 100 million viewers.  A handful of City employees do not plan to watch the game at all or will tune in to catch the commercials.  A few plan to be watching the Puppy Bowl.

Council President Laura Armstrong will be watching the Puppy Bowl again this year but does plan to tune into the Super Bowl to check out the commercials.  She prefers a healthy snack alternative and will enjoy a veggie tray while watching Team Ruff and Team Fluff battle it out in Puppy Bowl 17.