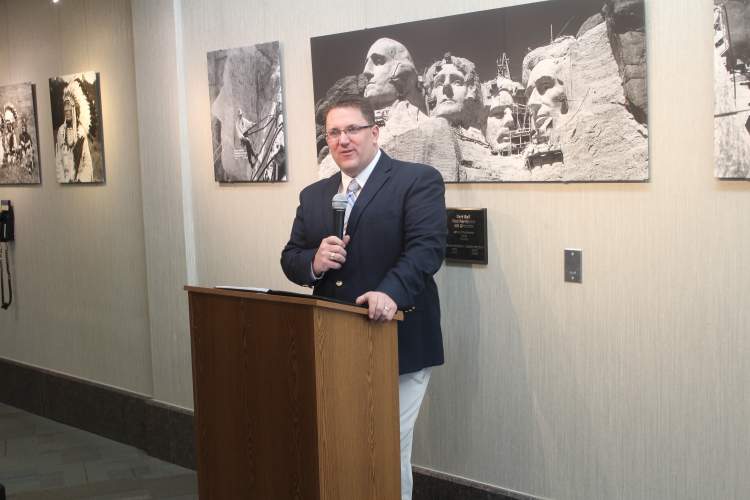 "This is great news for Rapid City and the region," Dame said.  "Good airline service is vital to our economic development and our tourism industry."

Dame believes the route will be successful and may lead to future expansion.  Many of Rapid City's existing routes began as less than daily and/or seasonal service and expanded to meet the ever-increasing need for air travel.

Newark Liberty International Airport is the third largest hub for United Airlines and is situated 15 miles southwest of New York City and 60 miles northeast of Philadelphia.  For residents of western South Dakota, northwest Nebraska and eastern Wyoming, the new service will add significant connecting opportunities to the Northeast and Mid Atlantic Regions along with the tourism destination of New York City.

Republic Airways will utilize an Embraer 175 aircraft with 76 seats including first class and economy seating, as well as in air wifi.  Based on estimated flight times, it will depart Newark at 10 a.m. and arrive in Rapid City at 12:05 p.m.; returning to Newark at 12:45 p.m. and arriving at 6:47 p.m.   Tickets went on sale January 7.