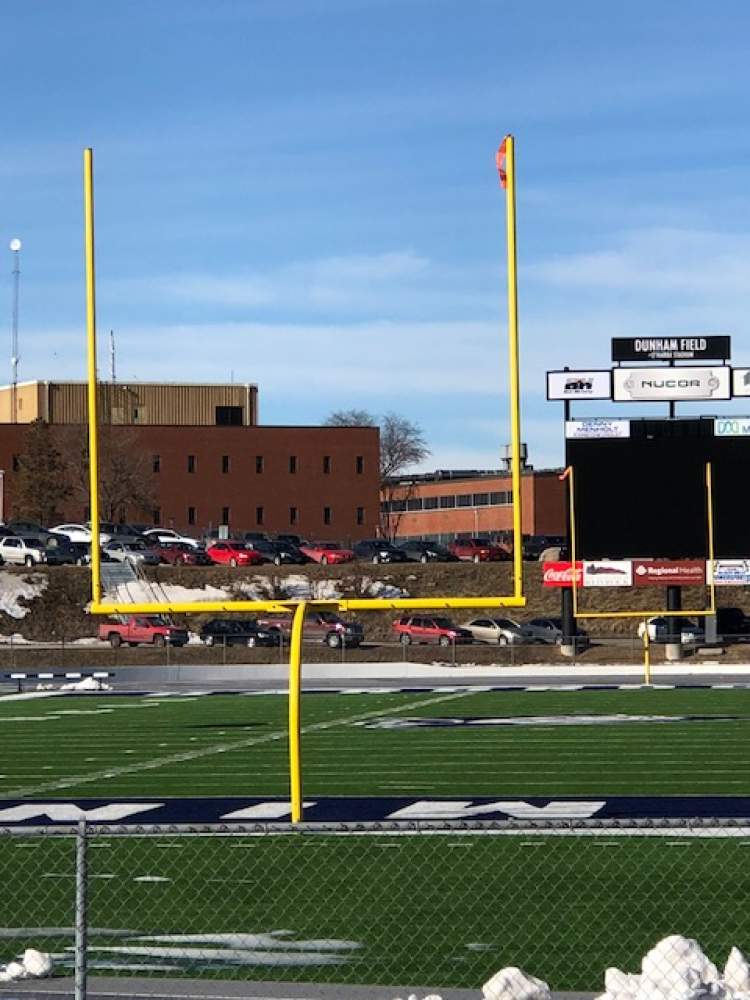 RAPID CITY, SD—And the winner is…

In a survey of City employees and officials, a slight majority of respondents predict the Los Angeles Rams to win Sunday’s Super Bowl LVI, in a close contest.

Like most of the 100 million people tuning into Sunday's Super Bowl LVI, City employees have an opinion on who will win the big game.  They also have an opinion on how close the score will be, whether they will tune in for the halftime show, why they watch the game and what some of their Super Bowl or game-day favorites are when it comes to snacks and beverages.

The City’s annual survey of employees and officials yielded several dozen answers on everything from which NFL team is their favorite, what kind of beverage and pizza they prefer on game day, and whether they watch the Super bowl for the game or the commercials.

A total of 74 percent of survey respondents plan to watch the game with 26 percent either not watching the game or watching the Kitten Bowl, Puppy Bowl, Gunsmoke or Hallmark movies.  Of those planning to watch the game, 68 percent will tune in to the halftime show with 32 percent not tuning choosing instead to walk the dog or cat or watch something else on television.

When it comes to snacks, respondents could select two choices from a large list of possible snack items.  Chicken wings (30.4%) closely edged chips and dip (28.3%). Nachos (tortilla chips, guacamole, salsa) was listed by 16.3% and pizza by 10.9% of respondents.

Pizza is often a main selection for watching sports and City survey respondents provided a wide variety of national and local brand choices as their favorites.  As to their choices, Papa Murphys edged Papa Johns 20 to 14 percent, followed by Marco’s Pizza with 10 percent; and a three-way tie between Dominos, Pizza Hut and homemade pizza with eight percent each.  Local selections included Lintz Brothers Pizza, Piesanos, Inferno and Independent Ale House.

And when it comes to beverages, respondents favor a wide spectrum of choices.  For beer or other adult beverages, domestic beer was the choice of 38 percent of respondents with 18 percent selecting ‘a spot of tea’, 16 percent for hard liquor items and 8 percent for foreign beer varieties.  Craft beer, moonshine, water and wine were also among the selections.

When it comes to their favorite NFL team overall, those that responded to the survey listed 19 of the NFL’s 32 teams as a personal favorite.  Nearly one in four survey respondents report having no favorite NFL team.  Leading the list of NFL teams from those who did list a favorite were the Minnesota Vikings followed closely by the Green Bay Packers and the Dallas Cowboys.

Which NFL team is your favorite?

Do you plan to watch part of all of the game?

The final score will be…?

For the halftime show…”

Do you watch the Super Bowl…

What is your must-have favorite Super Bowl snack or game food (pick no more than two)?

What it comes to the game time beverage, do you prefer…

Or if you prefer soft drinks over beer, do you favor…

If you have pizza for your big game snack, do you usually order…