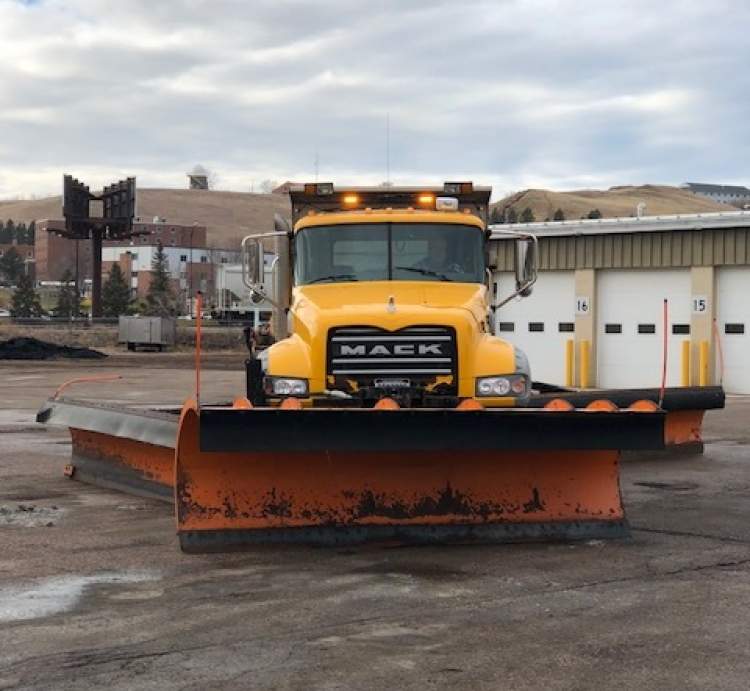 City Streets Department crews have been busy this week getting ready for this weekend's forecasted winter snow event.

Crews have been preparing snow removal equipment, making sure they are well-equipped with material and performing mechanical touch-ups.  The latest forecasts call for rain to begin Friday evening and turn to snow in the early morning hours of Saturday.

"Our crews and equipment are ready," said City Streets Superintendent Dale Pfeifle.  "We continue to monitor forecasts and receive updates from the National Weather Service.  Our crews will be out monitoring road conditions and addressing any issues as the storm presents itself and we will react to changing conditions.

Here is a quick overview of the City's snow removal and plow policies: