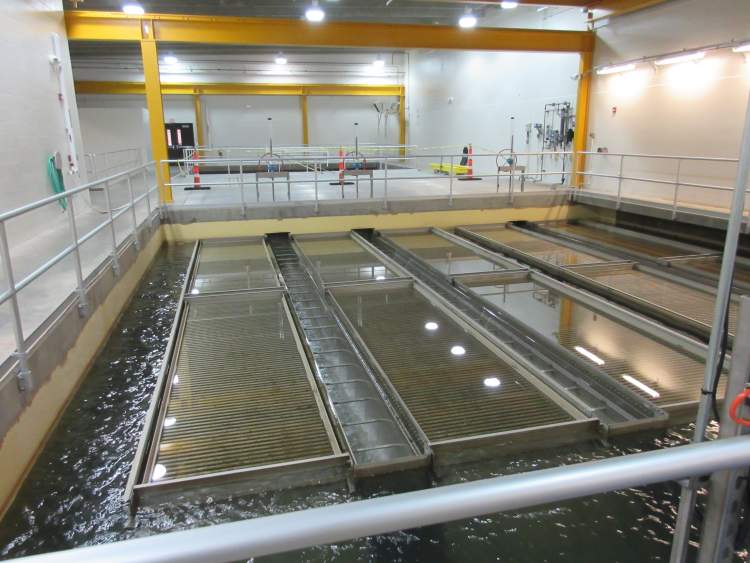 RAPID CITY, SD—For the 19th consecutive year, the City of Rapid City has been recognized with the Secretary’s Award for Drinking Water Excellence by the South Dakota Department of Agriculture and Natural Resources (DANR).

Rapid City Mayor Steve Allender was notified of the award this week by Mark Mayer, administrator for DANR’s Drinking Water Program. The award is recognition for 2021.

“Nineteen consecutive years of supplying safe drinking water to the public is a remarkable achievement,” Mayer said in the award letter to Mayor Allender. “It is our pleasure to present to you the Secretary’s Award for Drinking Water Excellence that recognizes your system and the system’s operation specialists that have demonstrated excellence in water system management and maintenance.”

In DANR’s press release, Secretary Hunter Roberts stated, “Consistent success is a true measure of excellence.  With more than 19 years of consecutive compliance, the City of Rapid City has demonstrated its commitment to providing its customers with safe and reliable drinking water.”

The state’s release also recognizes and lists by name 29 of the City’s water system operations specialists.  City officials were pleased to receive the honor.

“It’s a great honor and we are very proud of the dedication and hard work of our water system specialists,” said City Water Superintendent Jeff Crockett.  “To be recognized by the state for so many consecutive years is very special and underscores the commitment to providing safe drinking water to the public.”

The award is referenced in the City’s Drinking Water Report which is now available on the City’s website. To qualify for the Secretary’s Award for Drinking Water Excellence, public water systems and their system operations specialists had to meet all of the compliance monitoring and reporting requirements, drinking water standards and certification requirements for 10 consecutive years or more.