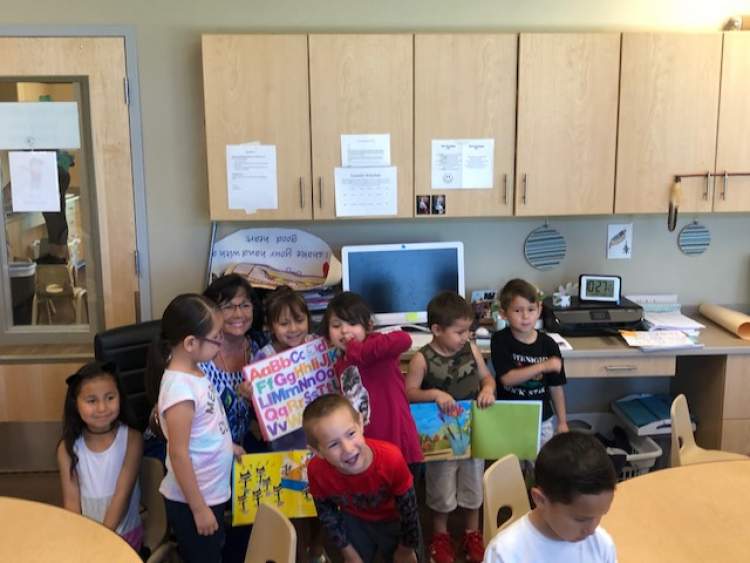 Modrick read 'Pete The Cat', 'Little Green', and 'Chicka Chicka Boom Boom' to the youngsters, who were captivated during the story time. Modrick engaged the kids, asking them questions, getting a show of hands on different items and offering them to share their own thoughts as the stories were read. The kids also engaged Modrick with questions and comments during the exchange.

Rural America Initiatives is hosting a city official weekly for 12 weeks during the summer.  Officials will be reading to RAI children, promoting the importance of reading to children as well as the importance of early childhood education programs and services, such as RAI.  The reading series included Mayor Steve Allender (July 2) and other Council members and City staff.  Below is a list of City staff and dates they will be reading to RAI children.