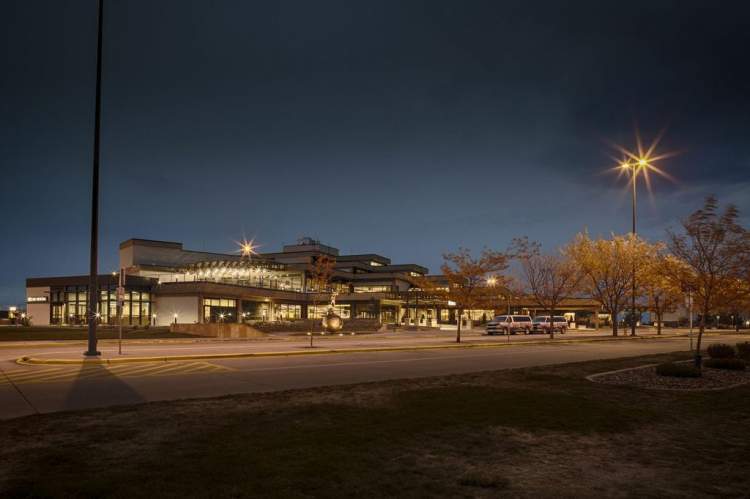 RC Regional Airport saw a record number of passengers in 2017.

RAPID CITY, SD - The Rapid City Regional Airport (RAP) is proud to announce a record breaking year for 2017. Total passengers were 595,936, which is a 1% increase over our previous record year in 2010 of 591,600 passengers. Passenger enplanements (total number of passengers boarding the aircraft at RAP) also increased by 1%, going from 292,940 enplanements in 2010, to 295,215 in 2017. The addition of a new route to Charlotte, winter service to Chicago and the International Computer Programmers Competition (ICPC), contributed to the historic year.

“Air Service to the Black Hills region is extremely important to our economy, tourism and economic development. We would like to thank all of our customers for helping to make this milestone happen, along with the hard working staff of the Rapid City Regional Airport, who works 24-7-365 to keep our airport safe and operational,” said Airport Executive Director Patrick Dame.