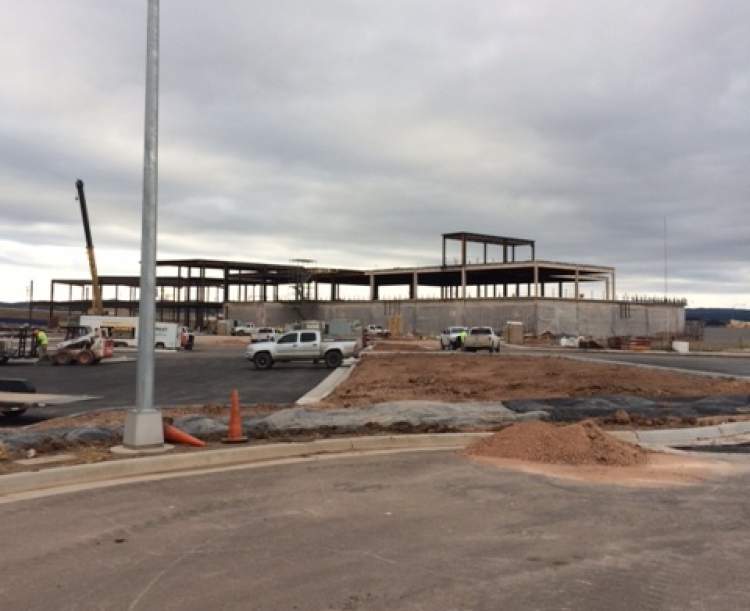 The valuation total was the highest-ever for the month of October, shattering the old mark of $27,041,520 from October 2007.

"It was another very solid month for activity," said Ken Young, the City's Department of Community Development director. "We were pleased with the level of activity and number of permits being issued after the onset of the COVID-19 pandemic, and have been extremely pleased with how everything has taken off in recent months."

Tweet
More in this category: « City To Resume Utility Shutoffs Due To Non-Payment City Offices Closed, Services Suspended Wednesday For Veterans Day Observance »
back to top