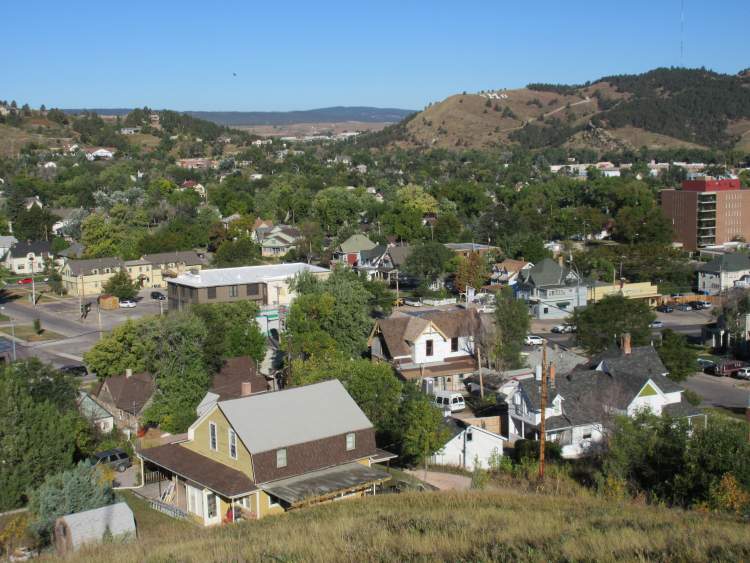 Rapid City, SD – The US Census Bureau has released its Annual Estimates of the Resident Population for Metropolitan Statistical Areas. Rapid City is not only in the top 8% in the nation, but the fastest-growing metro area in the Midwest. From 2020 to 2021 Rapid City grew by 1.90%, triple the national average of 0.35%. Ranked at number 36 for growth rate, Rapid City is growing faster than Phoenix, San Antonio, Dallas, Fort Collins, Billings, Reno, Charlotte, and Sioux Falls.

“With our world-class mountain biking, trails within a walking distance of downtown, a burgeoning brew-pub and coffee scene, and more, it’s not a surprise to us here in West River that Rapid City would be one of the fastest-growing metro areas in the entire country,” said Tom Johnson, Elevate president & CEO. “Over the last decade we’ve seen the growth of our friends in Sioux falls and it will be interesting to see how much faster we can grow in this next decade.”

Economic Development Director, Matt Brunner, adds: “We believe our strategy of focusing on the technology that comes out of South Dakota School of Mines & Technology in addition to the talent pipeline of graduates from Black Hills State University, Western Dakota Tech and Oglala Lakota College will continue to make us an educational magnet for years to come. We are having conversations every day with companies to bring in those quality, high-paying jobs to retain the talent developing here at home.”

“The incoming B21 mission at Ellsworth Air Force Base already prompted discussions for how we can ensure quality growth for our community,” said Johnson. “Hundreds of loft apartment complexes are being built in our walkable, dog-friendly downtown. Developers are working hard to fill our housing needs as Elevate continues to help our local business community expand to meet the needs of a growing customer base.”

Tweet
More in this category: « Journey On! Commended For Homeless Outreach Efforts City Awarded $145 Million Loan and Grant From State to Build Water Reclamation Facility »
back to top