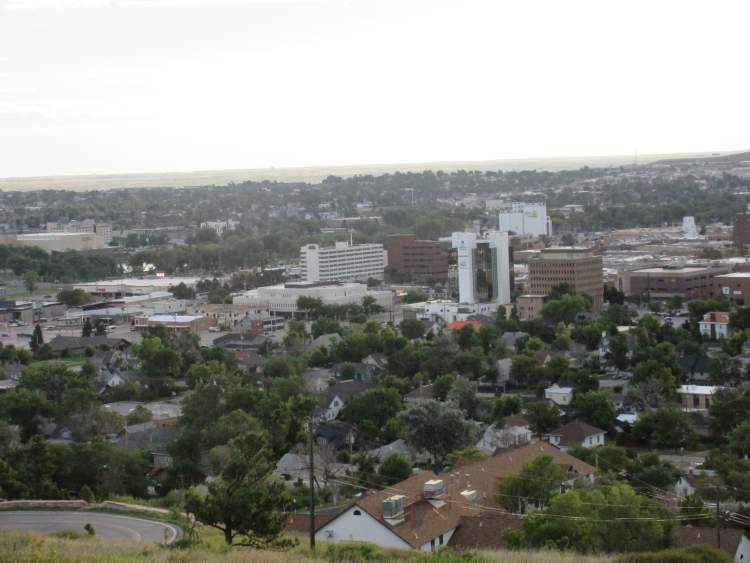 Rapid City ranked fourth on the list of 182 cities of 'Best Places To Rent' in the nation.  Bismarck, ND topped the list, followed by Lewiston, ME; Lincoln, NE; Rapid City and Sioux Falls in the top five.  Other regional cities high on the list included Cedar Rapids, IA in seventh; Fargo, ND in eighth; Casper, WY in 11th; and Billings, MT in 15th.  Cities ranking in the bottom six of the list included Miami, Detroit, Cleveland, Memphis, Huntington, WV; and Hialeah, FL.

The purpose of the study is to determine where renters can get the best value for their investments.  WalletHub compared more than 180 rental markets, including the 150 most populated US cities plus at least two of the most populated cities in each state, across two key dimensions: 'Rental Market and Affordability' and 'Quality of Life'.  The two dimensions included 24 key metrics, including affordability, cost of living and job availability.

The WalletHub survey ranked Rapid City second among the 182 national cities against 15 metrics within 'Rental Market and Affordability'.  Sioux Falls ranked third. Both South Dakota cities ranked less favorably in quality of life study metrics, which included factors such as weather, availability of jobs in the community and states offering the most Coronavirus support systems. Many of the quality of life metrics studied the nation's 100 largest cities, excluding Rapid City and Sioux Falls.

For more information about the study, visit https://wallethub.com/edu/best-cities-for-renters/23010/.