Rapid City Police: Drive Sober or Get Pulled Over 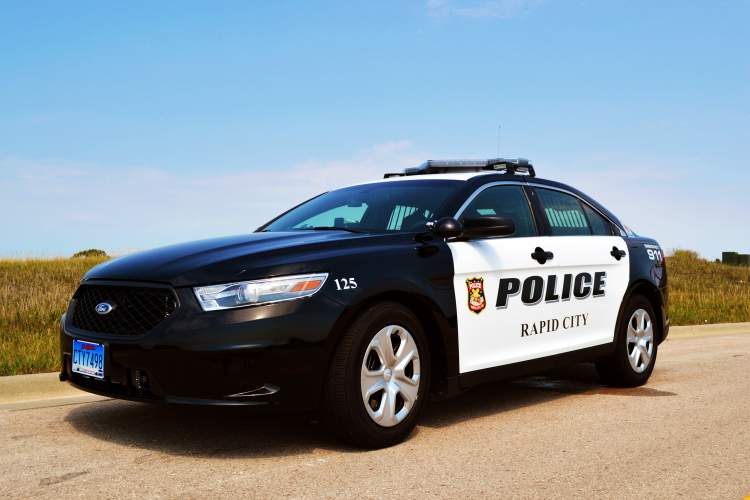 The Rapid City Police Department is participating in the annual 'Drive Sober or Get Pulled Over' campaign and urge drivers to find a sober ride during holiday celebration activities.

Rapid City, S.D. – In alignment with the Christmas and New Year’s holidays, the Rapid City Police Department will participate in saturation patrols during the nationwide law enforcement mobilization campaign known as ‘Drive Sober or Get Pulled Over.’

The campaign runs through January 1st, 2018. The RCPD has added officers during its standard shifts to aid in traffic enforcement and specifically address any impairment violations. During these saturation patrols, officers of the RCPD will also be on the lookout for speed and seatbelt violations.

“It’s no secret that holiday festivities and alcohol consumption go hand-in-hand,” says Captain James Johns, commander of the RCPD’s Patrol Division. “We just want to remind people that getting behind the wheel of a car should not be a part of that equation if you’ve been drinking. Always find a sober ride.”

The ‘Drive Sober or Get Pulled Over’ campaign is a nationwide effort coordinated by the National Highway Traffic Safety Administration, and spearheaded locally by the South Dakota Department of Public Safety’s Office of Highway Safety. For more information, visit www.nhtsa.gov.