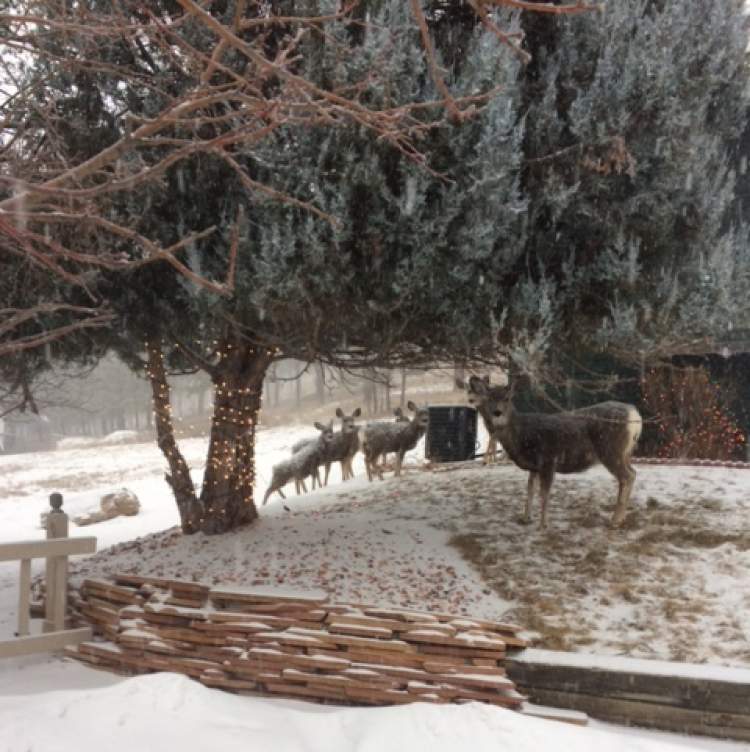 Meat Will Be Donated To Feeding South Dakota

RAPID CITY—The Rapid City Council approved a Parks and Recreation Department proposal to harvest 250 deer within City limits during the 2021-22 season.  The proposal is part of the Department's annual deer harvest plan.

Since the Deer Management Program began more than 25 years ago, as many as 300 deer have been harvested in a particular year, depending on survey numbers and recommendations.

The City plans to begin the harvest after the holidays, will target antlerless deer and will conduct the activities in the late evening hours.  The 250 deer will be harvested by certified shooters and the meat will be donated to Feeding South Dakota.  The City's Parks Division and Black Hills Sportsmen cover the processing costs of the first 150 deer with Sportsmen Against Hunger covering the costs of the next 100 deer.

"The purpose of the Deer Harvest Program is to effectively manage deer in the City limits at a safe and healthy level," said Parks and Recreation Director Jeff Biegler. "The meat is donated to people in need so the program is a positive on various fronts.”

Nearly 6,600 pounds of meat were donated to Feeding South Dakota as a result of last year’s deer harvest.

The City's Urban Wildlife Committee and Parks Division concurred with the recommendation.

Carcasses will be confined in a refrigerated trailer provided by the South Dakota GF&P until testing for Chronic Wasting Disease (CWD) is completed. Once negative test results are received, the carcasses will be sent for processing.