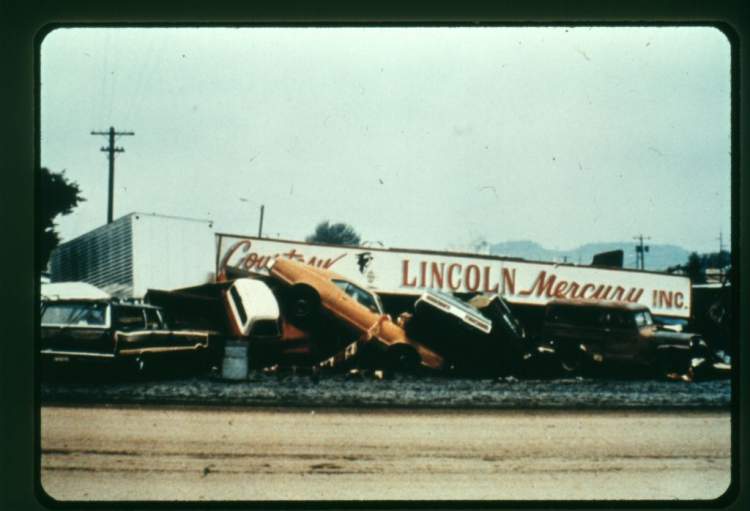 RAPID CITY, SD—Wednesday marks 100 days from the 50th anniversary of the 1972 Rapid City Flood.  Two open houses have been scheduled for survivors, family members and community members to share their input on how they’d like the 50th event commemorated.

The open houses are scheduled for March 10 from 6-8 p.m. in the theater at the Journey Museum and Learning Center and March 11 from 2-4 p.m. in the Helen Hoyt Room at the Rapid City Public Library.

“The open houses are an opportunity to get feedback on the planning of events surrounding the 50th anniversary,” said Sam Slocum of the Rapid City Public Library. “We have scheduled an afternoon and an evening open house for people to provide their input.”

A number of events are currently in the planning stages for the week of June 9 by the Mayor’s Flood and Greenway Commemoration Committee and other organizations.

“With this year’s milestone year, it’s important for people to share their comments on the programming the committee is planning,” said Troy Kilpatrick of the Journey Museum and Learning Center.

The Rapid City Flood took place the night of June 9, 1972 with a total of 238 deaths, thousands of casualties and hundreds of millions in property damage and impacts on Rapid City and surrounding communities.