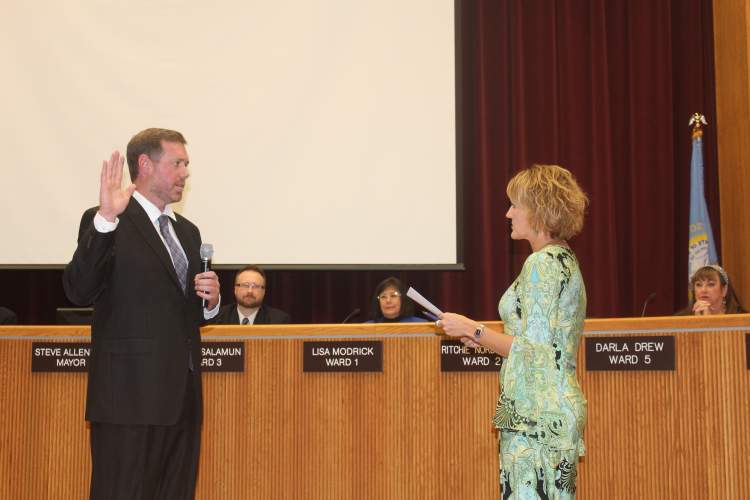 Stroot's appointment was confirmed at the October 16 City Council meeting.  His first day in the position will be October 30.

Stroot fills a City department director position that has been vacant since June.

A native of Wyoming, Stroot is a graduate of Black Hills State University with degrees in human resources management and business administration.  He has 15 years of professional human resources experience in various leadership capacities.  With Pennington County, Stroot was responsible for overall human resources duties.  As Rapid City's Community Resources Director, Stroot will have primary oversight of the City's Human Resources Division.

"Nick steps in to an important position for the City and he brings a solid set of credentials with him that will serve the City, its employees and the community well moving forward," said Mayor Steve Allender.

Stroot was a 2016 member of Leadership Rapid City and is currently involved in Leadership South Dakota, serves on the City's Parks and Recreation Advisory Board, the Black Hills Society for Human Resource Management and is a founding board member of the Workforce Diversity Network of the Black Hills.