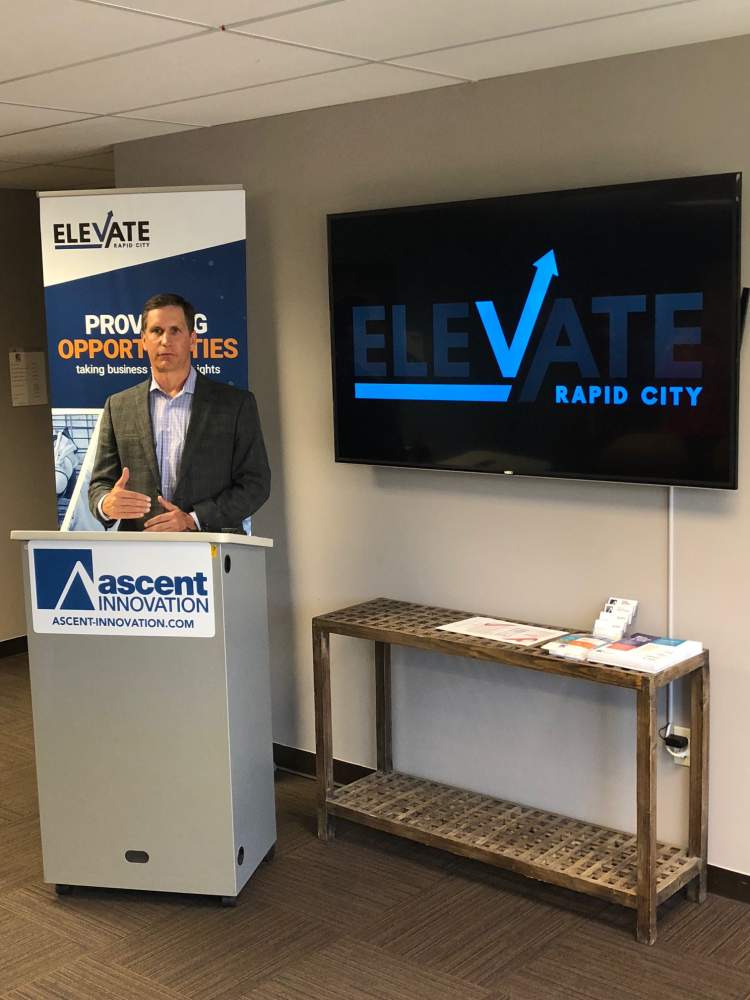 ON THE PASSING OF DAVID LUST

“I am heartbroken today to hear of the passing of David Lust.  Rapid City has lost a true champion.  David was a tireless advocate for friends, for Rapid City and our great state.  He worked to create a better life for others and will always be remembered for his integrity, professionalism and sincerity as well as for his engaging smile and friendship.  I extend my heartfelt condolences to the Lust family.”