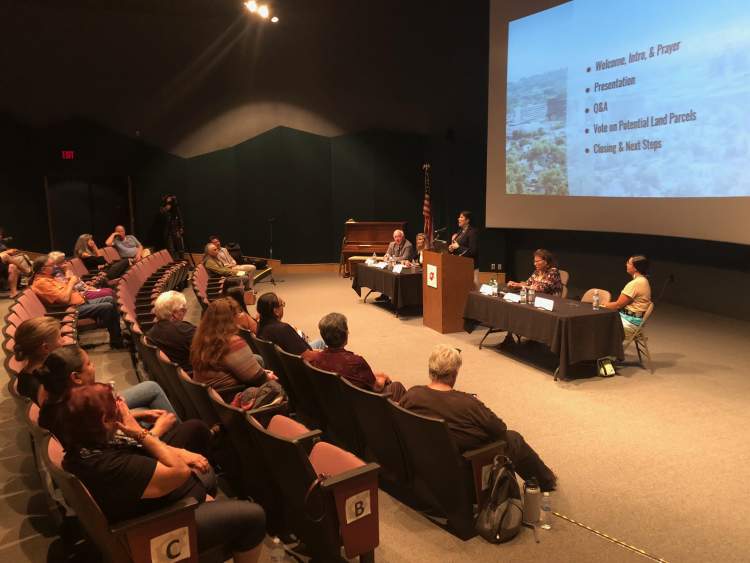 The meeting is scheduled for next Tuesday at General Beadle Elementary School, 10 Van Buren Street.  The session will begin with a meal at 5:30 p.m. in the school’s cafeteria followed by the update presentation at 6:15 p.m. in the school’s gymnasium. The session will include an update on the Indian Boarding School Lands Resolution Project, provide an opportunity for questions and to gather input and feedback from the public.  Mayor Steve Allender is among officials expected to attend the meeting.

The meeting is open to the public.