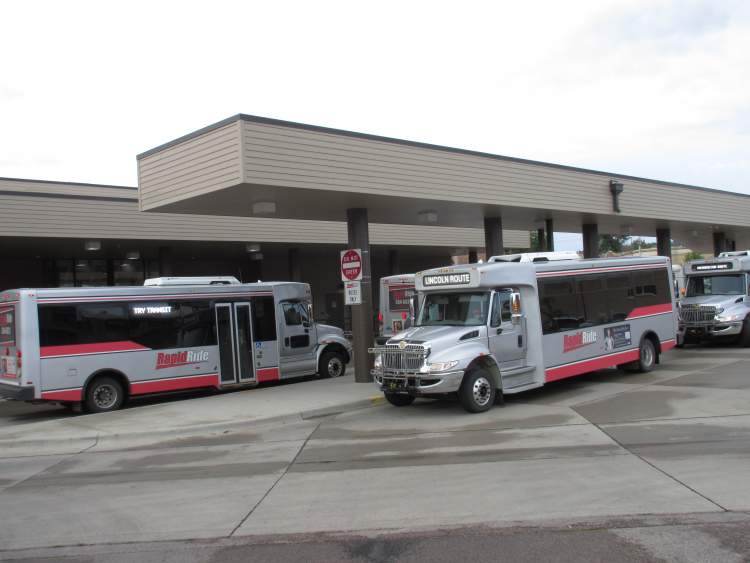 December youth transit ridership was up 63 percent over the same month in 2016. Since the inception of the free youth ridership program in September 2016, nearly 148,000 youth passenger trips have been provided by Rapid Transit System. City Photo/Darrell Shoemaker

RAPID CITY, SD--December youth ridership on the RapidRide System increased more than 63 percent over the same month in 2016, according to numbers released by the Rapid Transit System (RTS).

"We had a tremendous year for youth riding on the RapidRide system," said Sagen.  "We are seeing increased ridership by youth all across the City route system."

NOTE:  A youth passenger trip is defined as a boarding.  Some passengers may utilize the Rapid Transit System for a one-way ride to their destination (passenger trip) or use the System multiple times in a day to different destinations, resulting in multiple passenger trips being recorded.