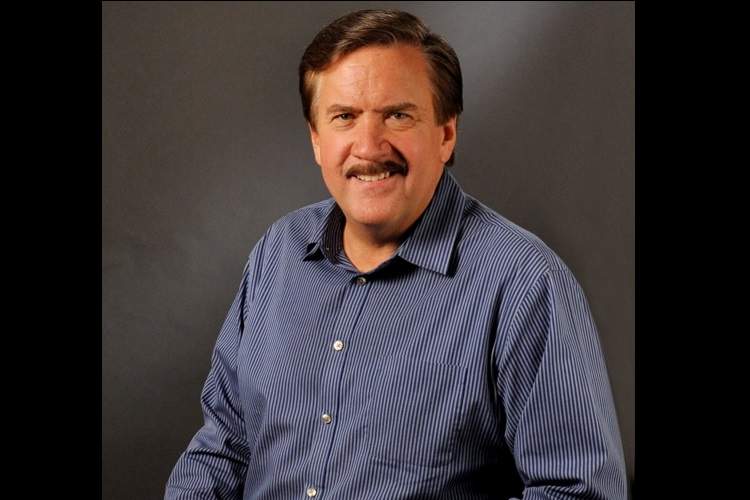 Served three and a half years in City position;

RAPID CITY, SD—Community Development Director Ken Young is resigning his position with the City of Rapid City to take a similar position in Saratoga Springs, Utah.

Young’s final day with the City is Tuesday, March 9.

“I congratulate and commend Ken for his work on behalf of the citizens of Rapid City,” said Mayor Steve Allender.  “He worked hard to promote development in Rapid City, to strengthen the relationship between citizens, developers and the City, and to streamline the development process at City Hall.

“He effectively managed his department and staff through the numerous challenges presented by the COVID pandemic and his work and vision has helped pave the way for steady growth in building and development in our community.”

Mayor Allender has named Vicki Fisher, the City Current Planning Division manager, as the department’s interim director.  Fisher is a graduate of the University of South Dakota and has served in the City’s Planning Department for more than 25 years.

Young was named director of the City’s Community Development Department in September 2017, having previously served in a similar position for Pleasant Grove, Utah for 11 years.  Overall, Young has more than 30 years of municipal experience.

During his department leadership, Young instituted quarterly ‘Coffee With Planners’ events, bringing together department staff with citizens and developers to exchange ideas, provide status on projects and solicit feedback.  Planning and zoning regulations and guidelines have been streamlined during Young’s City tenure.  Young and his staff have coordinated efforts and projects that complement the City’s Downtown Master Plan and Comprehensive Plan, resulting in positive changes to development in the downtown and east of Fifth Street areas as well as projected development of the Sixth Street Corridor.

Young also oversaw improvements in the department’s customer service process, including upgrades in the permitting programs and implementation of credit card readers and a digital plans review program.

“I am happy to have been a part of the great work and accomplishments that have been achieved,” said Young.  “We have a great, dedicated staff who are very passionate about their work and the continued growth and future development of this community.

“My wife DeNeise and I have very much enjoyed our many explorations in and around the Black Hills.  We thank all those who helped make this a great experience.  I’ll keep my eye on the great things that are happening here.”

Allender said the City will initiate an immediate hiring search for Young’s replacement and hopes to have a new permanent director in place as soon as possible.