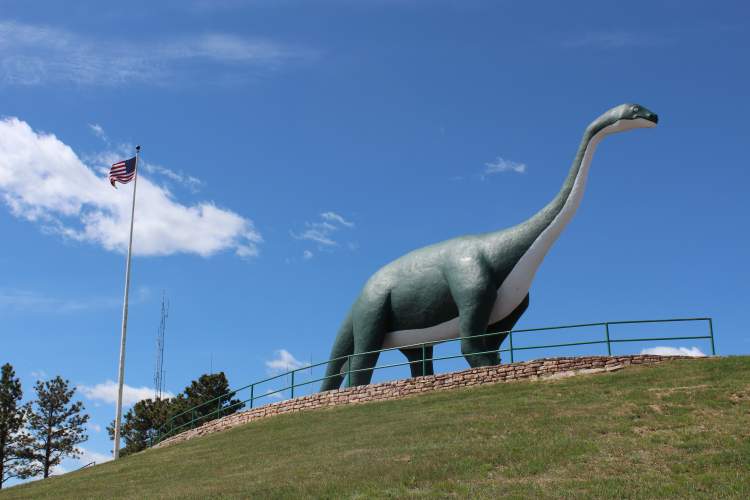 Sales tax receipts for 2021 set a record as did December's receipts total.  In addition, February's building permit valuation total set a record for the second month of the calendar year.

December total was highest month ever;

December’s total of sales tax receipts was the fifth month in 2021 in which the City surpassed $3 million in monthly receipts and the sixth time in 13 months.  The first time the City ever surpassed the $3 million monthly total was in December 2020.

“We were eager to see the December totals and with events like the Lakota Nation Invitational, the numbers didn’t disappoint,” said City Finance Director Pauline Sumption.  “It was a great year for the local economy and that was reflected on many fronts, from increases in tourism numbers to building permit valuation and overall spending in the community.”