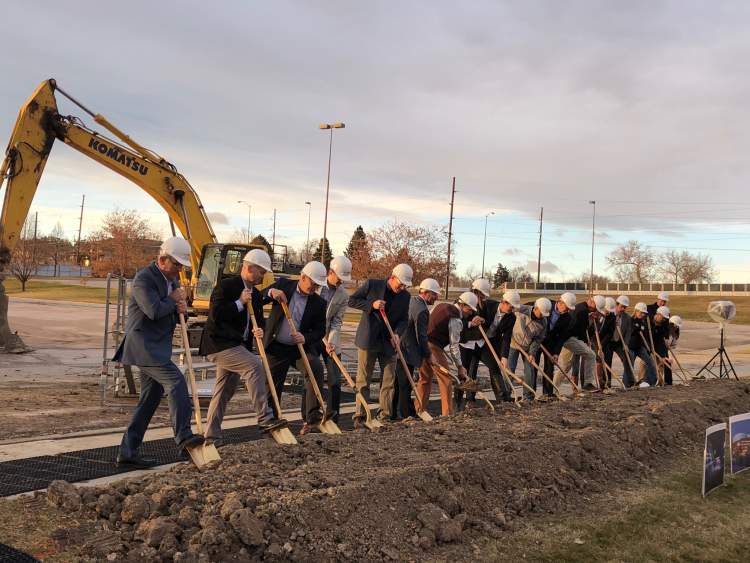 The Civic Center Arena was one of many groundbreakings and ribbon cuttings around Rapid City in 2019. City Photo/Darrell Shoemaker

RAPID CITY, SD--The City has set a record for building permit valuation in a single year.

"This has been an excellent decade for building in Rapid City," said Community Development Director Ken Young. "Whether in terms of building new, expansions or remodeling, we've seen consistent activity across the board in recent years - from the commercial side to the homeowner. And we remain hopeful the building and growth trends will remain steady moving forward."

6) Pennington County for the County Jail Expansion and Remodeling Project ($5,282,300)

OF RESIDENTIAL ROOFING PERMITS IN 2019

Number issued is a 5-year high

According to official reports, 2019 was the wettest year on record for the area.