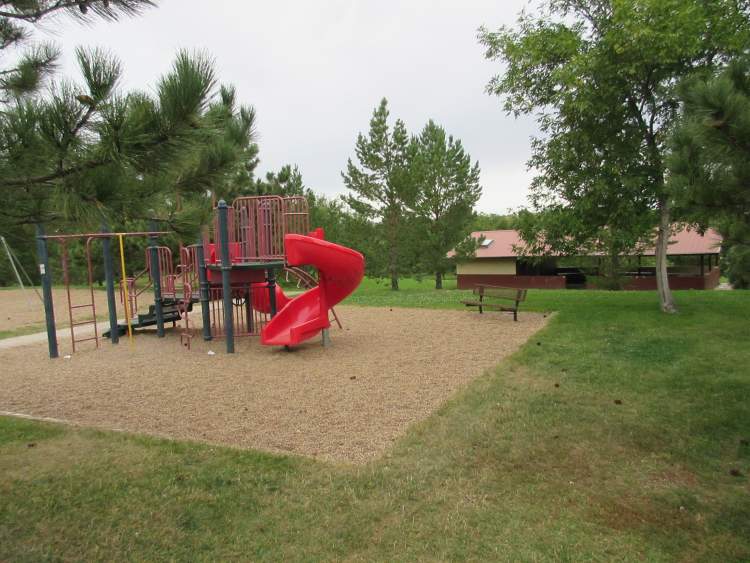 CITY SEEKS TO FILL VACANCIES ON PARKS BOARD;

RAPID CITY, SD--The City's Parks and Recreation Department seeks to fill vacancies on three of its prominent boards and committees.

There are currently two vacancies on each of the City's Urban Forestry Committee and Beautification Committee, and one vacant position on the City's Parks and Recreation Advisory Board.

For more information about the committees and to complete a Citizen Interest Application, visit the Boards, Commissions and Committees page on the Government tab at www. rcgov.org .  This application process is open until vacancies are filled.

The City's seven-member Parks and Recreation Advisory Board initiates, reviews and makes recommendations for ordinances, policies and rules governing the use of the City's public parks, swimming pools and other facilities including the golf courses.