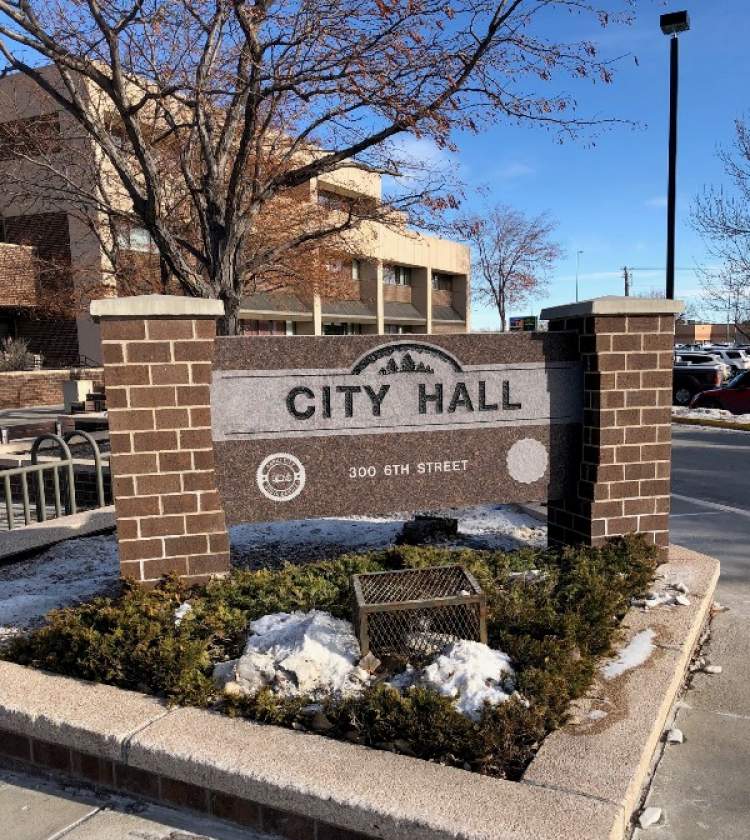 "Suspending utility discontinuations last March was the right thing to do in response to the COVID-19 pandemic and the impacts experienced by our utility customers," said City Public Works Director Dale Tech. "We increased our messaging on the need to bring past due accounts current and we appreciate the response and efforts from thousands of customers."

"Although there was an increase in discontinuations of service over January of the previous year, we have made substantial progress," Tech said.  "It is a drastic decrease in the number of accounts that were identified as at risk for discontinuation, when we made our initial announcement in October," Tech said.

There are over 26,000 City residential and commercial utility accounts separated into four billing cycles or zones each month.