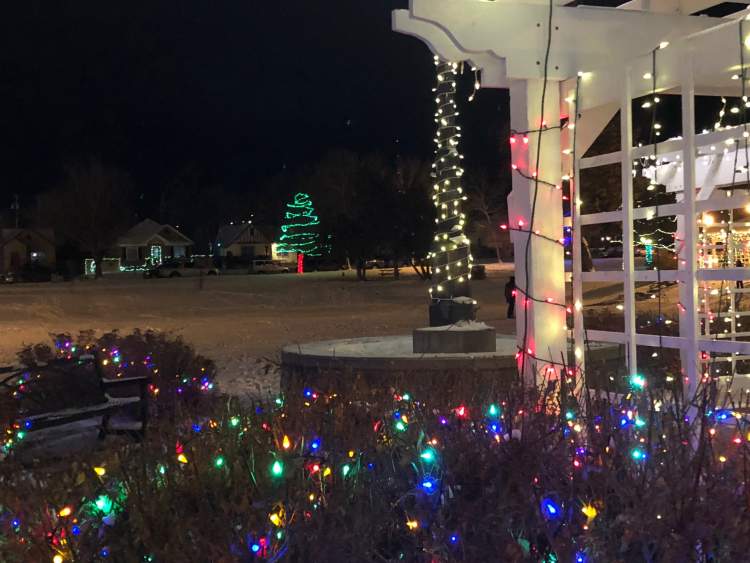 RAPID CITY--City offices will be adjusting schedules in observance of the Christmas and New Year's Day holidays.

RUSHMORE PLAZA CIVIC CENTER future home of THE MONUMENT: The facility, future home of 'The Monument' will be open for appointment only on Thursday, Christmas Eve Day. The box office and front desk will not be available for walk ins but available by appointment.  Tickets can be purchased through the Civic Center website.

RAPID CITY RECREATION:  Due to the COVID-19 pandemic, the West and South Community Gyms will be closed to public use during the holiday break.

RAPID CITY STREETS:  The Streets Department will be closed December 25 and January 1 in observance of the holidays, however crews will be dispatched for a storm event.

RAPID CITY REGIONAL AIRPORT:  Rapid City Regional Airport will be open both holidays, however administrative offices will be closed beginning at noon December 24 and closed all day December 25 and January 1.  Travelers are advised to check the status of individual flights with the airlines.

RAPID CITY FIRE AND POLICE:  Both departments will be operating regular shift schedules during the holidays with administrative offices closed December 25 and January 1.