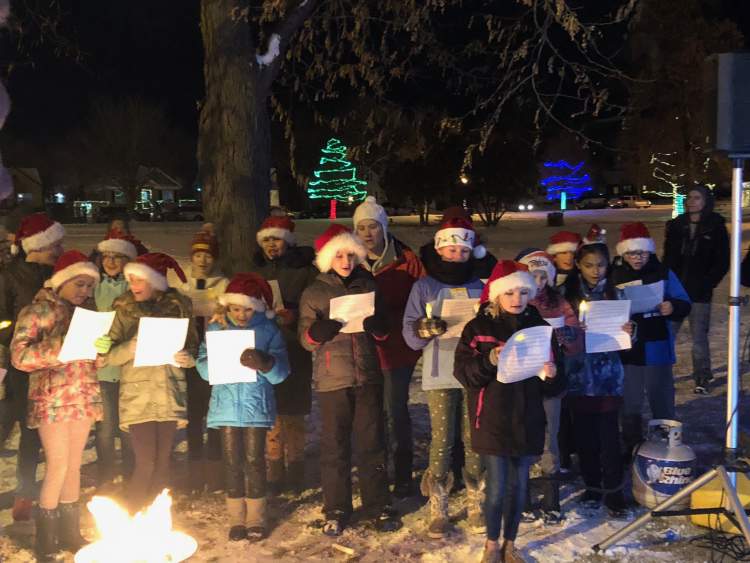 COMMITTEE MEETINGS: Due to the New Year's Day holiday, the next meeting of the City's Legal and Finance Committee will be held Tuesday, December 31 and will gavel in shortly after adjournment of the City's Public Works Committee meeting, which begins at 12:30 p.m. in Council Chambers. The Legal and Finance Committee meets the Wednesday prior to a City Council meeting but is being held a day early due to the holiday. The first City Council meeting of 2020 will be held January 6.

RAPID CITY LIBRARY: Both the downtown library and the North Library at General Beadle will close at 5 p.m. Tuesday, December 31 and will be closed New Year's Day.

RAPID CITY STREETS:  The Streets Department will be closed New Year's Day, however crews will be dispatched for a storm event.

RAPID CITY REGIONAL AIRPORT:  Rapid City Regional Airport will be open, however administrative offices will be closed New Year's Day. Travelers are advised to check the status of individual flights with the airlines.

RAPID CITY FIRE AND POLICE:  Both departments will be operating regular shift schedules during the holidays with administrative offices closed January 1.