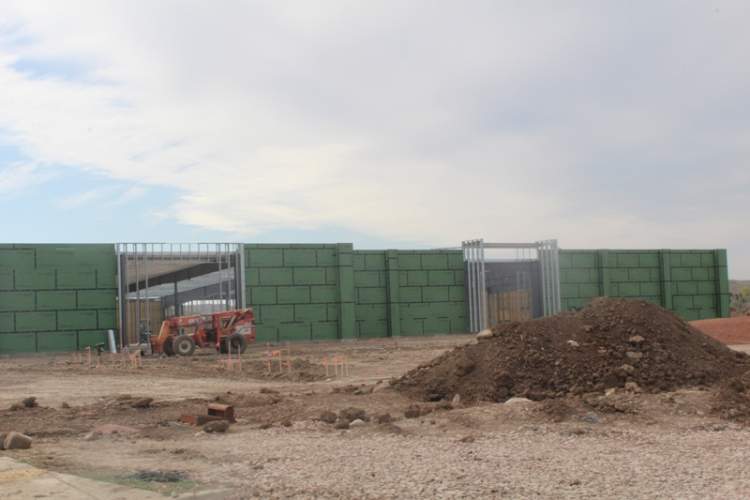 The number of building permits issued by the City of Rapid City this year is on par with last year's numbers, through the first three-quarters of the year. (City File Photo/Darrell Shoemaker)

"Prior to 2011, the City had issued more than $200 million in permit valuation only once and we've been over that benchmark every year since 2011," said Ken Young, director of the City's Department of Community Development. "The past three years, thanks to some very large single permits, we've topped the $300 million level. We are poised to have a ninth consecutive year well over the $200 million mark in permit valuation."