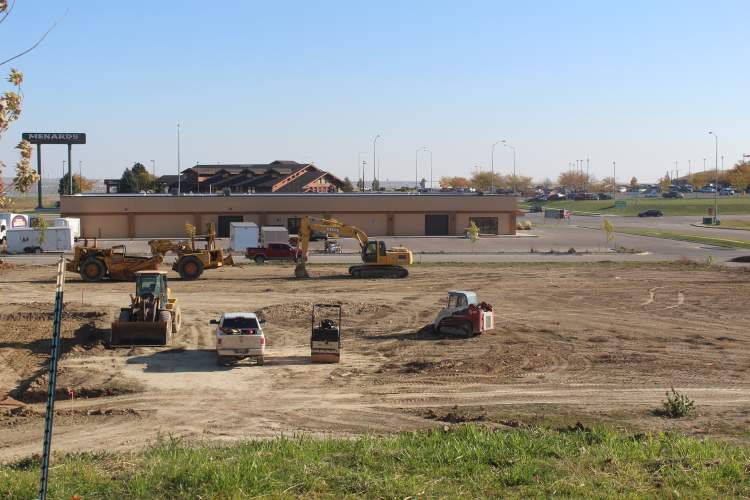 The permit total is the second-highest number of permits issued for January in the past six years and fourth highest since 2009.  The valuation total of $10.31 million compares to $11.95 million in valuation from the permits issued a year ago in January 2019.

"January was a solid month for permit activity," said Ken Young, Director of the City's Community Development Department. "Total valuation was comparable to the year before and down overall from recent years when the City issued some very high-valued permits."

Last month's valuation total is the lowest for the month of January since 2015.  Each January from 2016-19, the City issued high-valued single permits.

Last month's valuation total ranks 10th in January valuation in the past 21 years since the year 2000.

Tweet
More in this category: « City Parks Department Infuses New Life Into Braeburn Park Ice Rink City Residents Turn In Ton And A Half Of Holiday Lights In Recycling Effort »
back to top