Dozens of Athletes Preparing to Compete in This Week's Senior Games 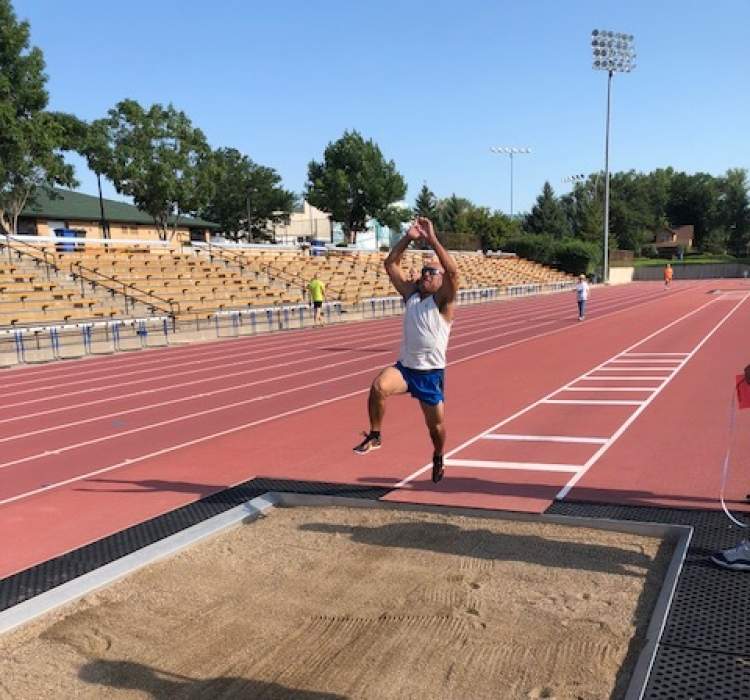 RAPID CITY, SD—As the world focuses attention on the Tokyo Olympic Games beginning later this week, attention locally is focused on a different set of athletes getting ready to display their skills and talents in competition.

Dozens of senior athletes are expected to take part in this week’s Black Hills Senior Games.  The Rapid City Parks and Recreation Department is hosting the annual Games, which were cancelled last year due to the COVID-19 pandemic.

The local senior games will include basketball and bean bag toss competitions Thursday morning at South Community Gym and the athletes picnic at Old Storybook Island.  Friday morning’s competition includes pickleball matches in mixed doubles and doubles divisions at the Canyon Lake Activity Center.  The track and field meet is scheduled for Saturday morning at the Sioux Park Stadium.

Participants in their 50’s to nearly 90 will be competing in this year’s Games.  The events are open to the public.

Event organizers indicate a dozen track races and a half-dozen field events will highlight Saturday’s Senior Track and Field Meet.  Jeanne Kirsch will be the oldest participant in the track and field events, competing in the 85-89 age group and taking part in the 400 and 800 meter track events along with discus, softball throw and long jump.  The track and field meet will also include Dick McConnell participating in the high jump in the 75-79 age group. McConnell has competed several years in various categories with a main emphasis on the high jump, where he has represented South Dakota at the national senior games.  He took the bronze medal at the 2017 National Senior Games, competing in the 75-79 age division.

Walker will also be competing in the 75-79 year old age division at Thursday’s free throw and field goal basketball events.