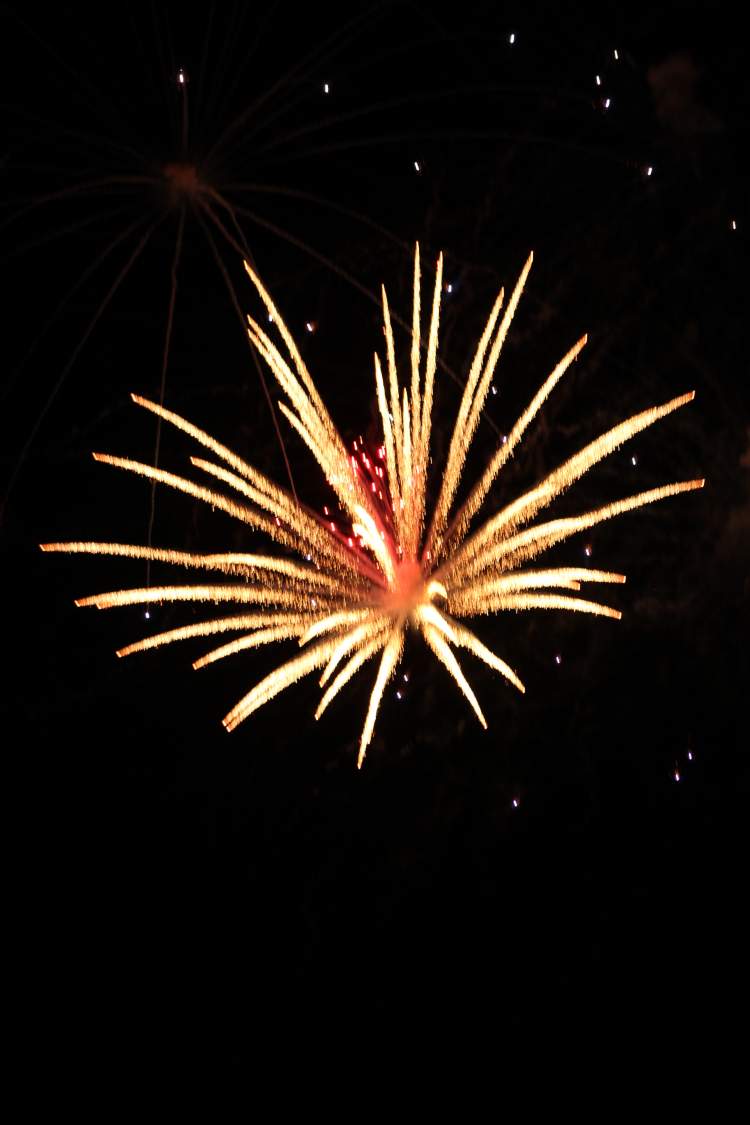 RAPID CITY, SD—Several fireworks displays will be on tap in the Rapid City area July 1-4.

The City’s Independence Day fireworks celebration will take place Monday, July 4 beginning at approximately 9:30 p.m.  The 20-25 minute show will coincide with patriotic music on radio station 93.9 The Mix.  The fireworks display will be discharged from the Executive Golf Course area.  Rainout date is Tuesday, July 5.

The Rapid City Municipal Band will perform an Independence Day concert prior to the City’s fireworks show. The concert will be held at the Memorial Park Band Shell beginning at 7 p.m. The performance will feature special guests from the Heartland Band. The Heartland Band from Offutt Air Force Base in Omaha will then take the stage for a performance at 8:30 p.m., leading up to the City’s fireworks display. There is excellent viewing of the City fireworks display from the Band Shell area.

RAPID CITY, SD--Officials are reminding the public that city offices will be closed and most operations and services not operating next Monday, July 4 in observance of Independence Day. Monday’s City Council meeting is moved to Tuesday at 6:30 p.m. in Council Chambers.

Rapid Transit Service operations, including RapidRide, Dial-a-Ride and the City View Trolley, do not operate on Sundays and will not be in service next Monday.  Operations will resume on Tuesday.

The Rapid City Public Library will be open Sunday and closed Independence Day. The Monument will be closed Sunday and Monday.