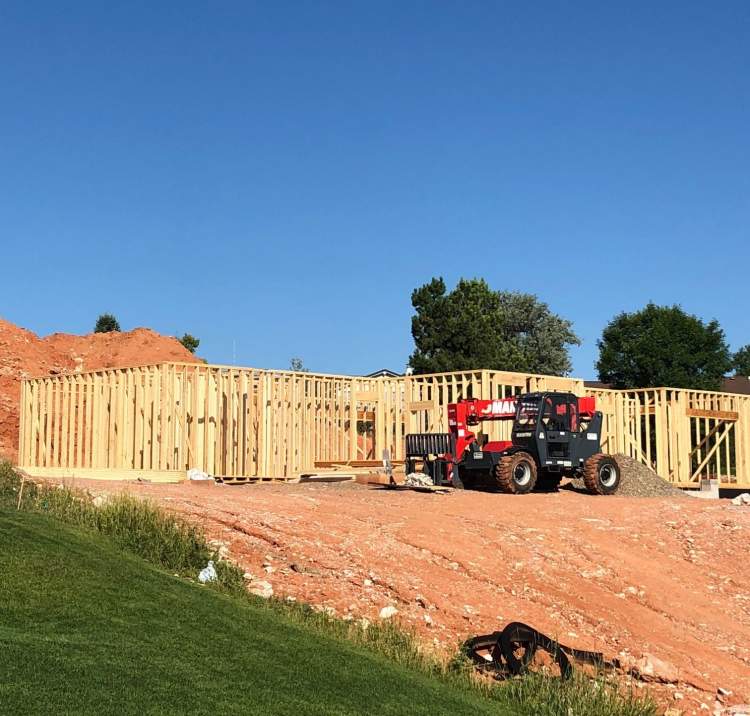 FOR PERMIT VALUATION IN CITY’S HISTORY

permits issued in May

RAPID CITY, SD—Rapid City experienced its second-highest month ever for building permit valuation in May, issuing 337 permits with a combined total valuation of more than $112.8 million ($112,847,038).

May’s valuation total shattered the previous record for permit valuation in the month of May, set last year when permits were valued at $44.4 million.  In addition, last month’s issuance of 337 building permits was the best month for permits issued since July 2021.

“It was a very busy month for our staff in building services last month,” said Community Development Director Vicki Fisher.  “It’s not uncommon to end each month with a handful of million-dollar plus permits but with eleven permits valued at more than one million dollars, including four that topped the five million dollar value, that’s a great month.”

The City’s Building Services Division issued 11 permits last month with a valuation total of more than $1 million each.  Leading the way was a permit issued to the Rapid City Area School District with Scull Construction, Inc. as contractor. The permit is valued at $61 million for the new South Middle School at 2 Indiana Street.  A permit valued at $8,378,000 was issued to the Cathedral of Our Lady of Perpetual Help with Rangel Construction Company as contractor for a cathedral addition at 520 Cathedral Drive.