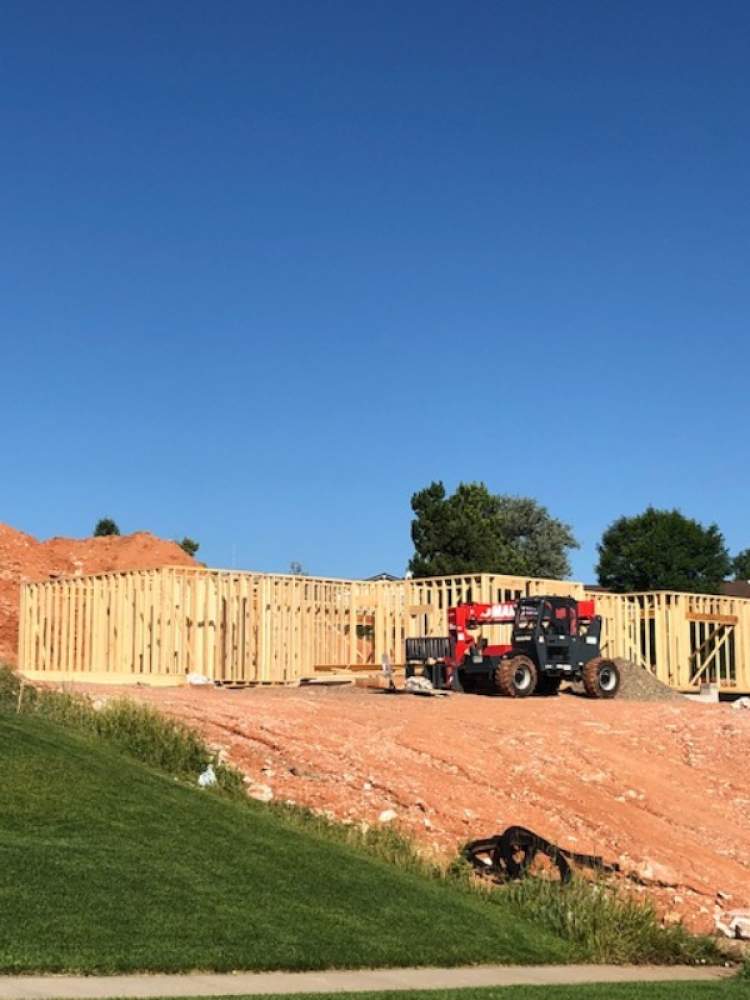 The City issued 241 building permits in February with a total valuation of $22.05 million. Nearly a third ($6.98 million) was generated from a record number of February permits issued for single family homes (34). (City File Photo/Darrell Shoemaker)

RAPID CITY, SD—The City’s Building Services Division issued a record number of permits for single family homes in a February calendar month, part of a solid month of permit activity overall for the City.  A total of 241 permits were issued for the month with a total valuation of $22,055,205 ($22.05 million).

For the first two months of the year, the City has issued 495 building permits with a total valuation of more than $53.41 million.

“It all adds up,” said Community Development Director Ken Young.  “Whether its permits issued for roofing or do it yourself projects, single family homes or apartment complexes, commercial development or renovations and expansions, we are continuing to see steady building activity in Rapid City.”