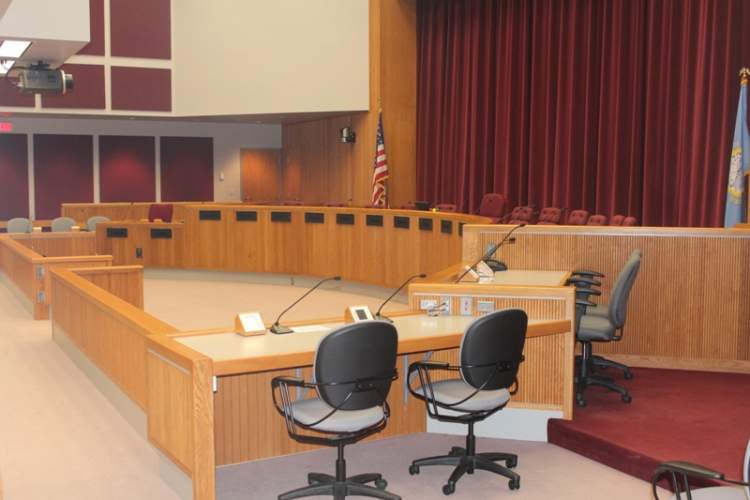 RAPID CITY--Rapid City voters will go to the polls Tuesday, June 4 to elect a mayor and council representatives in the City's five wards after candidates filed petitions prior to Tuesday's 5 p.m. deadline. The City's Finance Office has released the list of candidates in the order they will appear on the ballot.

Competitive races will be held for Rapid City mayor and all five City Council wards. There will be at least two new faces on the Council with current members Steve Laurenti (Ward Two) and Jason Salamun (Ward Three) not running for re-election. There are four candidates seeking the Ward Three Council position and three candidates vying for a position on the City Council from Ward Four, including incumbent Amanda Scott.

In both wards three and four, the top vote-getter in the June 4 municipal election must receive 50 percent plus one vote, otherwise the top two choices will compete in a run-off election Tuesday, June 25.

Candidates had until 5 p.m. Tuesday, March 26 to file notarized petitions for mayor and a seat in each of the City's five wards. The City's Finance Office completed a final review of the signatures to certify candidates for placement on the June 4 ballot.

Voter registration deadline is May 20.

Council members serve three-year terms. This is the first election cycle in which the mayor will serve a four-year term.

Here is a rundown of the 2019 Rapid City municipal elections:

WARD ONE: Challenger Terra Houska will face incumbent Lisa Modrick. Ward One incumbent Becky Drury has one year remaining in her current term.

WARD TWO: Incumbent Steve Laurenti is not running for re-election. Candidates seeking the position are Ramona Herrington and Bill Evans. Ward Two incumbent Ritchie Nordstrom has one year remaining in his current term

WARD FIVE: Darla Drew is seeking re-election to the City Council and will be challenged by Cante Heart. Ward Five incumbent Laura Armstrong has one year remaining in her current term.