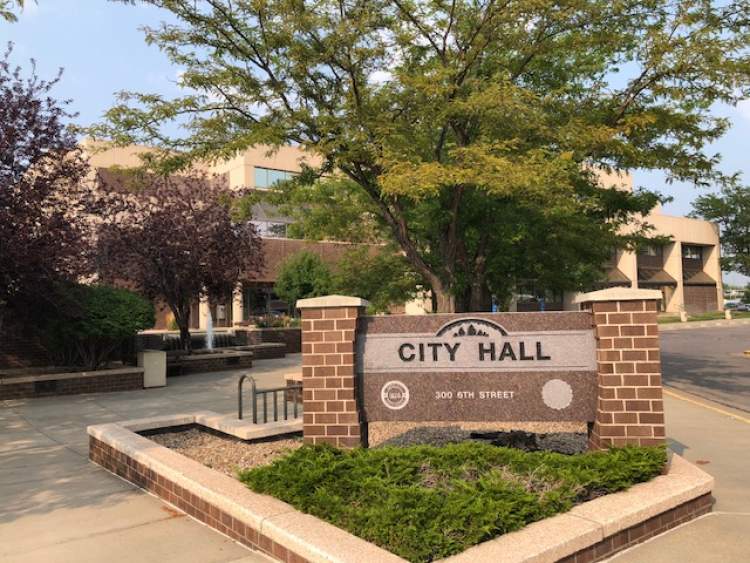 The City issued the 2022 Building Permit Report and also received the September and October sales tax receipts reports from the State of South Dakota.  Here are City releases on both items:

**Activity slows in second half of year

Most of the higher-valued permit activity was issued by the City’s Building Services Division in the first six months of the year.  The permit and valuation total for last year compares to 4,166 permits issued in 2021 with a record valuation total of $393.5 million.

“The overall valuation total was solid for last year,” said Community Development Director Vicki Fisher.  “Activity leveled off during the second half of the year, with the impacts of inflation, supply costs and availability as some of the main reasons.

“We will be monitoring those impacts as we move into 2023.  There are many projections for huge growth in our community in the years ahead and with it is the continuing need for housing, retail and commercial development.  The opportunities are there and we look forward to working with developers, contractors and residents on meeting the needs of our growing community.”

RAPID CITY, SD—Rapid City’s sales tax receipts for September and October came in at record levels and are holding close to the consumer price index numbers for the Midwest region.

“The sales tax receipts continue to hold steady against the rate of inflation,” said the City’s interim finance director, Tracy Davis. “Spending in the city remained solid as we moved into the fall months. We continue to experience good numbers and are currently holding the line with the inflationary numbers.”

Davis said the final two months of receipts will determine how the city fared in overall sales tax receipts, especially when taking into account the rate of inflation.