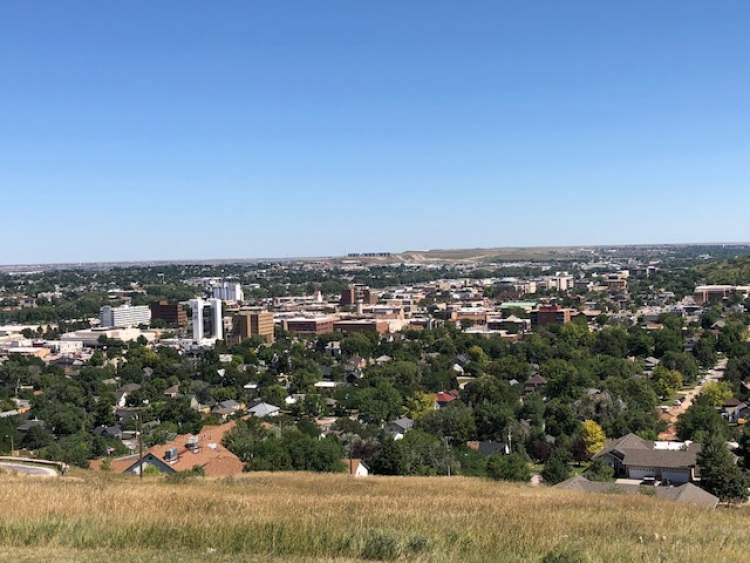 “The valuation total for the year remains solid. We saw an easing in terms of number of permits issued and our valuation totals for July and August, similar to the valuation totals for July and August we experienced in 2018,” said City Community Development Director Vicki Fisher.  “That being said, our staff continues to be busy with inquiries, walk-ins and questions.  We may be seeing some impacts of inflation on the numbers and we’ll continue to monitor activity month to month.”