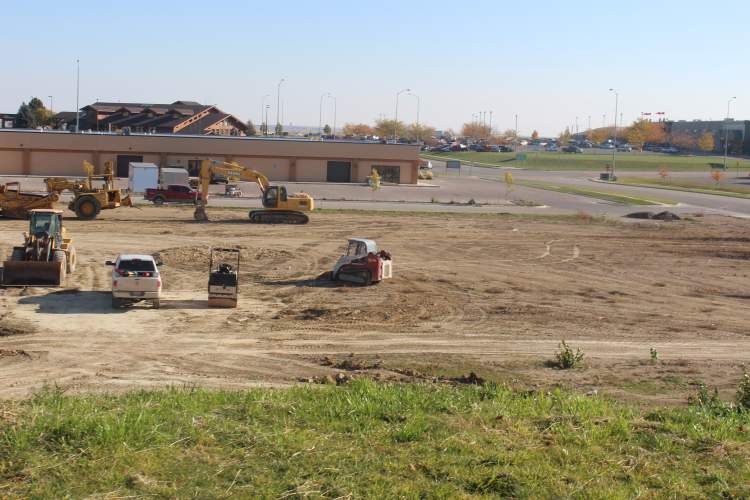 The City issued the second most building permits in 2020 with the fifth-highest valuation. (City File Photo/Darrell Shoemaker)

RAPID CITY, SD--The COVID-19 pandemic produced its fair share of challenges and issues for the community in 2020, but there was at least one positive index reflected at year's end.  The City's Building Services Division issued the second-most building permits in any year in the City's history with the fifth-highest year recorded for annual permit valuation.

"Given where we were as a city, state and nation back in April and all the months of uncertainties produced by COVID-19, we are very pleased at the year of building in Rapid City," said Community Development Director Ken Young. "Builders and homeowners were both very active last year, reflected both  in the number of do-it-yourself and roofing projects and the building of apartments, homes and commercial properties."

2) $7.5 million: (SEPTEMBER) Lloyd Construction Company for a 96-unit apartment complex at 1466 Catron Boulevard, largest of three permits issued to Lloyd in the month for 96,36 and 36-unit complexes

Other notable permit numbers from 2020: