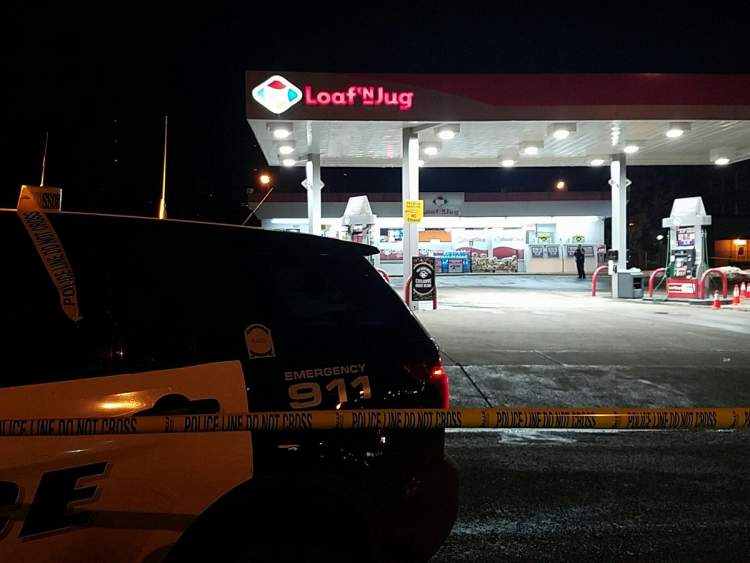 At around 4:40 a.m. on January 18th, police were dispatched to 1627 Mt. Rushmore Road for a report of a robbery that had just occurred. On arrival, police located the female employee of the business in the parking lot with multiple stab wounds. She was transported to Rapid City Regional Hospital for treatment. She was later pronounced deceased from her injuries.

The deceased is identified as 45-year-old Kasie Lord of Rapid City.

On further investigation, it was discovered that the stabbing happened as the two suspects were attempting to steal beer from the convenience store. Police worked to track the two suspects to an address in the 700 block of Saint Andrew Street. There, two individuals were located and detained for questioning. After further investigation, the two individuals were placed in custody for the homicide/robbery. They are identified as:

The investigation into the homicide is being led by the Rapid City Police Department, with assistance from the Pennington County Sheriff’s Office.