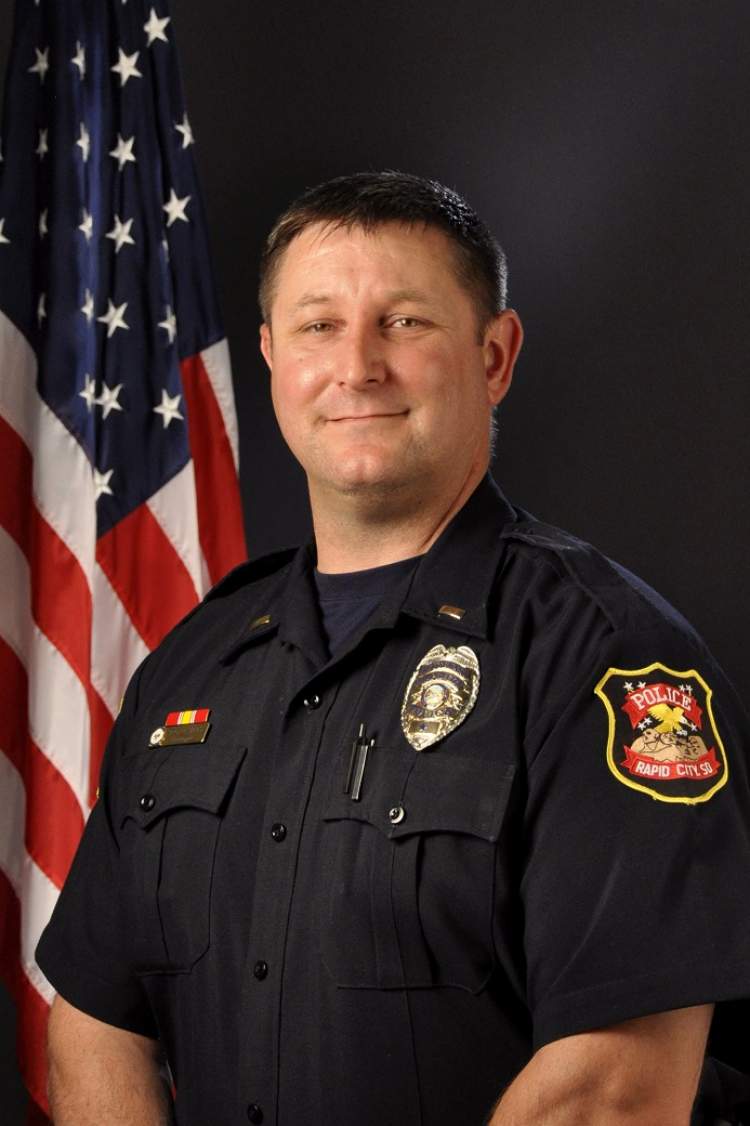 Following an application/interview process that began in early June, Scott Sitts has been promoted to the rank of Captain.

Captain Sitts began his career with the RCPD in 2004. In the time since, his assignments have included Patrol Officer, Detective, Internet Crimes Against Children Detective, Patrol Sergeant, Special Operations Sergeant, and Patrol Sector Lieutenant where he has overseen the South, Central, and West sectors of the city.

Prior to joining the RCPD, Captain Sitts served in the United States Marine Corps. He has a Bachelor’s of Science degree in Business Management and is currently pursuing his Master’s degree in Business Administration and Strategic Leadership.

“Captain Sitts has had a distinguished career in both the armed forces and at the RCPD,” says Interim Chief of Police Don Hedrick. “He has demonstrated clear leadership in a wide a variety of roles throughout the RCPD, and these values ensure he is the right pick for Support Services Captain.”

As commander of the Support Services Division, Captain Sitts will be responsible for overseeing the agency’s functions of records, research and development, special operations/fleet, hiring and training, purchasing, and community relations.

“It is an honor to step up to this new challenge,” says Captain Sitts. “The citizens of Rapid City are very well-served by the staff of the RCPD’s Support Services division, and I intend to continue to foster a positive environment in which these personnel can best serve the community, as well as our officers.”

Tweet
More in this category: « Rapid City police investigate homicide, suspect in custody
back to top