RCPD to participate in ‘No-Shave November’ 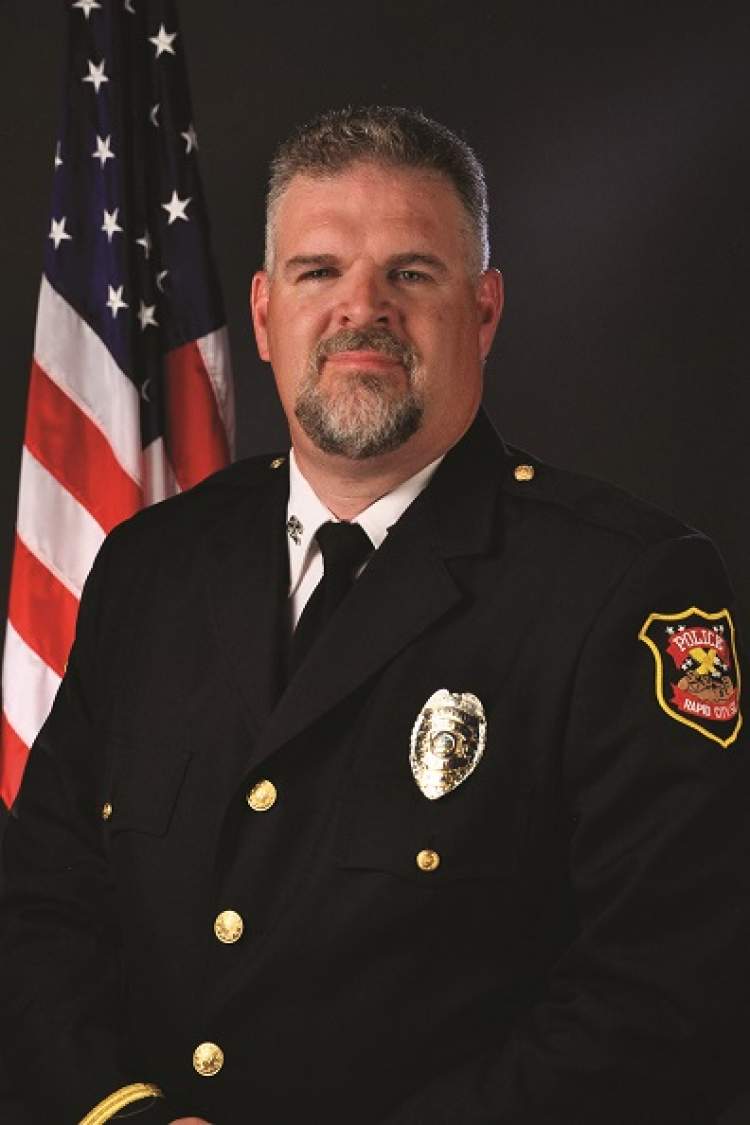 The Rapid City Police Department is relaxing its policies on personal appearance to allow its personnel help raise money for two local organizations.

“We’re putting our own creative take on ‘No-Shave November’ at the RCPD,” says Captain Johns. “This will be one more way our folks can put their community first and support two very valuable Rapid City organizations. I’m excited to challenge our staff to meet the fundraising goal, even though my wife is less than enthusiastic at the prospect of me losing my facial hair.”

All department personnel are encouraged to participate, and patrol shifts and the RCPD Criminal Investigation Division will be given the opportunity to challenge each other to help the department reach its fundraising goal.