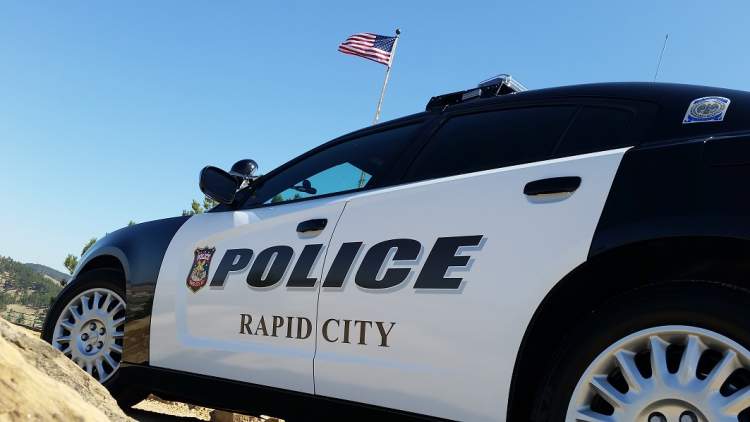 The Rapid City Police Department is currently seeking community feedback on the department’s performance as a law enforcement agency. The input is being solicited as a part of the RCPD’s tri-annual accreditation process.

The RCPD has created an online survey which the community can access at: https://bit.ly/2yUJ2LB

The survey, which will be open through November 30th, covers a wide range of topics relevant to the community’s relationship with the RCPD. These topics include:

“Garnering the community’s feedback is invaluable in the world of modern law enforcement,” says Chief of Police Karl Jegeris. “The RCPD puts a tremendously high value on its relationship with the citizens we serve, and getting a sense of the community’s needs and perceptions about our services will allow us to focus our priorities as we move forward with initiatives to keep our city safe.”

In 2016, the Rapid City Police Department was awarded meritorious accreditation by the Commission on Accreditation for Law Enforcement Agencies (CALEA) for the ninth consecutive time since 1990. The RCPD is the ONLY accredited law enforcement agency in the state of South Dakota. Less than 10% of law enforcement agencies in the United States demonstrate the ability to meet the rigorous professional standards set forth by CALEA.

Tweet
More in this category: « RCPD to participate in ‘No-Shave November’ Police warn of scams soliciting gift cards »
back to top