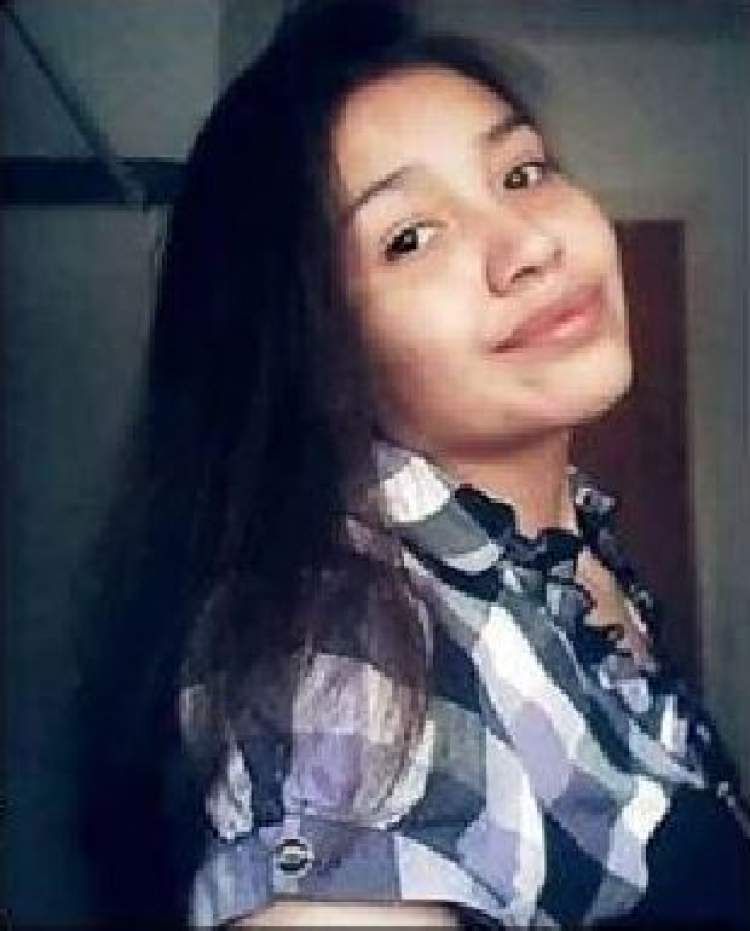 As the Rapid City Police Department continues to investigate the disappearance of Larissa Lonehill, police are reissuing a plea to the public for assistance in determining her whereabouts. In order to generate fresh information in the case, the RCPD has approached the Community Reward Fund to adjust the terms of the $5,000 reward for information in the case.

Lonehill has been missing since October of 2016. Given the length of time since her disappearance, she is assumed deceased.

“This is the first time we’ve relaxed the stipulations needed to attain Community Reward Fund monies,” says John Olson, Captain of the RCPD’s Criminal Investigation Division. “Our hope is that by doing so, we can make it easier for anyone with information to come forward to aid us in this investigation. It’s been three years since Larissa’s disappearance, and we’re working as hard as we can to bring closure to her loved ones.”

Anyone with any information about Lonehill’s disappearance should contact Det. Ryan Gebhard at 394-4134. An anonymous tip can also be sent by texting the letters ‘RCPD’ and the information to 847411.

Tweet
More in this category: « Police respond to shots fired call at 851 E. Minnesota Street
back to top