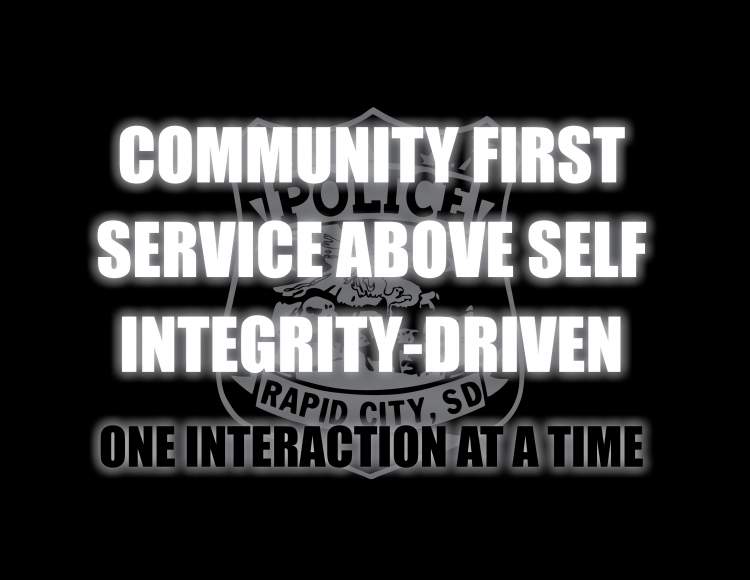 The Rapid City Police Department is making public its annual statistical analysis for the 2016 calendar year.  With a wide variety of statistics ranging from total calls-for-service to arrests in a variety of crime categories, this report offers the RCPD a by-the-numbers analytical review that will be used to help guide department operations moving forward into 2017.

pdf The report is available to the public at this link. (535 KB)

Some noteworthy trends observed by the RCPD in 2016 include:

“Looking at the 2016 by-the-numbers review, I’m relieved to find out that overall call-for service, along with several critical crime types, saw a decrease,” says Chief of Police Karl Jegeris. “Our efforts to reduce crime are paying off, but this report tells me that we still have our fair share of work to do.”

Mission Statement: Community First, Service Above Self, Integrity Driven. One Interaction at a Time.

Vision Statement: Striving for a safe and crime-free Rapid City.

“The adoption of these elements of the RCPD’s organizational platform are our renewed commitment to the core values that guide us in everything that we do,” says Jegeris. “We’re here to work ourselves out of a job, and will not rest until Rapid City is free of crime and disorder.”