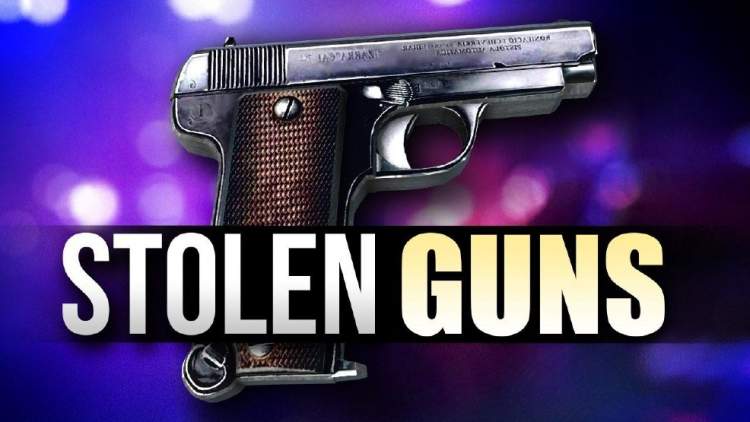 Rapid City residents leaving unsecured firearms in their vehicles have resulted in at least four stolen firearms this week.

“Responsible ownership is the key to gun safety,” says Sgt. Kelvin Masur of the RCPD Criminal Investigations Division. “By leaving these weapons in an unsecured vehicle, you significantly increase the odds that these items will get in the hands of criminals. It’s an unnecessary risk to our community which is incredibly easy to prevent.”

Protecting yourself from vehicle burglaries is simple:

The overall message is simple: Secure your firearms and lock your car doors.