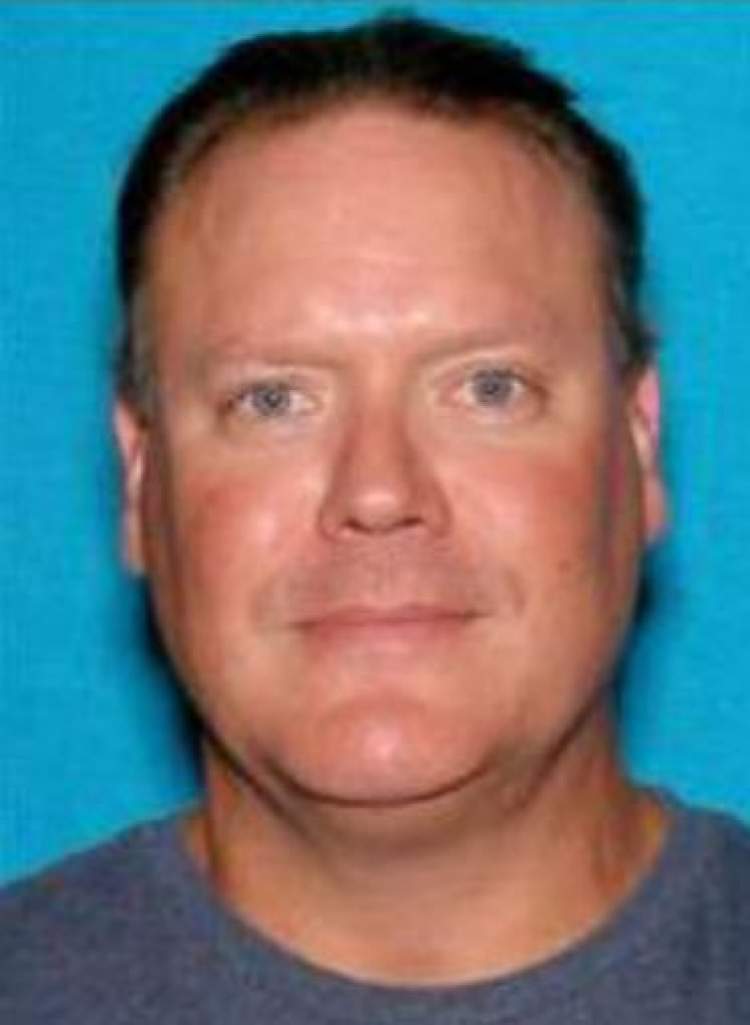 Rapid City police are soliciting the public’s help in their investigation into the whereabouts of 49-year-old Paul Oxton of Rapid City.

Oxton was reported missing on July 3rd after family were unable to make contact with him. On July 14th, his family reported that he had made contact with them via email, however his location has not been verified by law enforcement.

In the time since he was reported missing, police have worked dozens of leads in order to locate Oxton. He is known to travel out-of-state frequently for his job in construction, and police are still working to determine an accurate account of when he was last seen, as well as the circumstances of his disappearance.

Oxton is described as a Caucasian male, standing 6’1” tall and weighing 220 lbs. He has blue eyes and brown hair.

Anyone with any information about Oxton’s whereabouts is encouraged to contact Sgt. Warren Poches at 394-4134. An anonymous tip can also be sent by texting the letters ‘RCPD’ and the information to 847411.