Home / News / Rapid City police observe reduction in DUI arrests during the first half of 2018
Back
July 25, 2018
Police Department 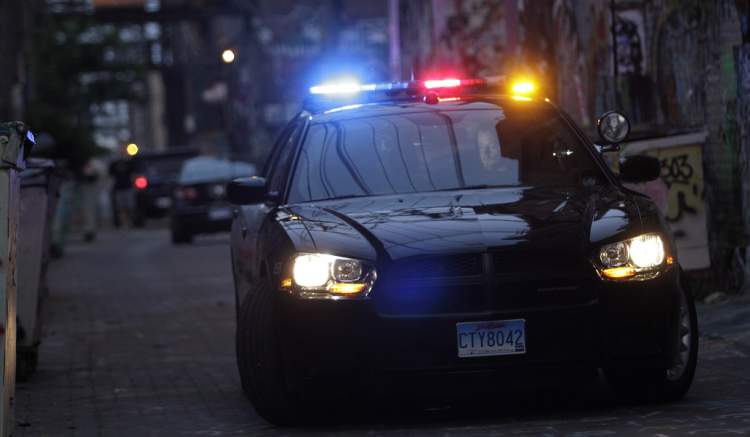 “In recent months, our officers have put an increased emphasis on traffic enforcement within the city,” says RCPD Chief of Police Karl Jegeris. “Even though our officers are out there identifying violations and addressing them, it’s remarkable to me that we had encountered fewer impaired drivers. This is a trend we’re thankful to see and we will continue to make the detection and apprehension of DUI drivers a major priority for our officers out on patrol.”

The addition of the ride-sharing service Lyft in Rapid City is believed to be a contributing factor to the decrease.

“There are a variety of factors that can go into a person’s decision to get behind the wheel while impaired,” says Chief Jegeris. “Since this is the case, we cannot accurately quantify the precise decrease that can be attributed to Lyft. Regardless, it’s clear that this service is making a positive impact to public safety in Rapid City by adding a convenient way to connect a sober driver with someone who is too impaired to get behind the wheel themselves.”

The Rapid City Police Department is committed to working hand-in-hand with the local office of Mothers Against Drunk Driving to hold impaired drivers accountable for their dangerous actions. Nationally, MADD reports observing a 7% decrease in drunk driving in cities that have ride-share services available.

Between January and June 2018, the RCPD arrested 385 drivers for DUI. The three-year average for that time period in the previous three years was 480 arrests. In 2017, Rapid City police officers made 1,012 DUI arrests.