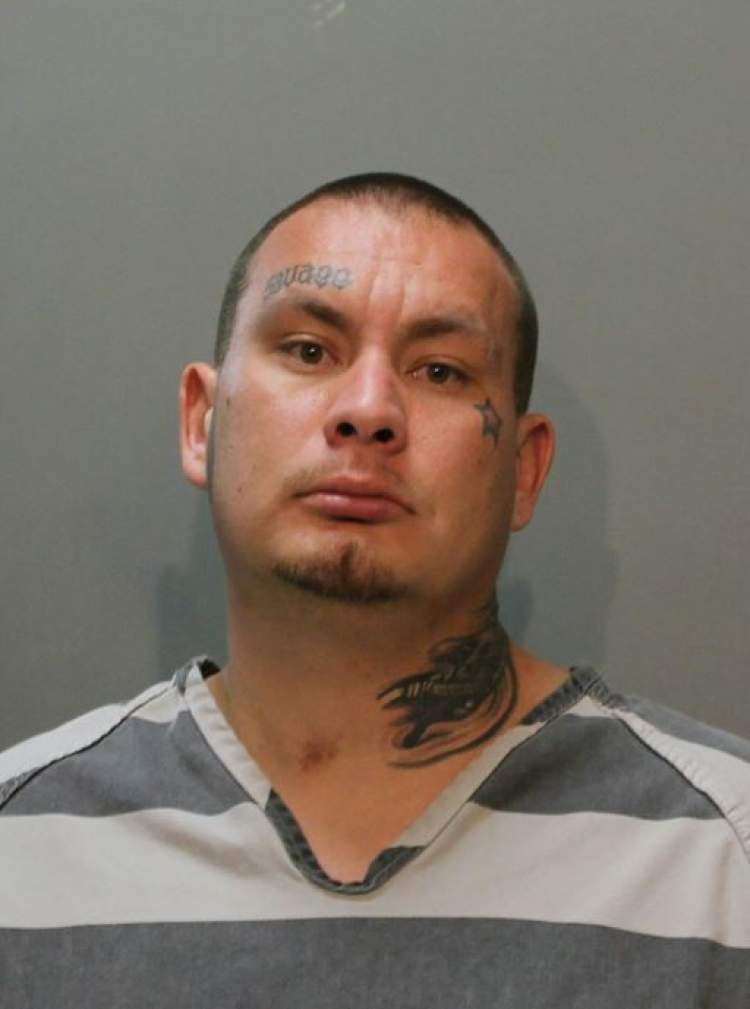 Police are investigating a stabbing incident as a homicide and are seeking the public’s help to locate a suspect in the case.

At around 4:50 a.m. on August 6th, police were dispatched to the 1700 block of N. 7th St. for a report of a male lying in the grass. On arrival, police located the man and observed that he had an obvious stab wound to the chest. Life saving measures were performed until a medical unit arrived. The man was transported to the hospital where he was later declared deceased.

As a result of the ongoing investigation, police are seeking the public’s help in locating 29-year-old Barry Allman of Box Elder. Police have identified Allman as a suspect in the homicide. Information garnered in the investigation indicates he left the scene as a passenger in a maroon Chevrolet Tahoe with a South Dakota license plate of 2N8575.

There is reason to believe Allman is possession of a firearm and he should not be approached. Allman also has a U.S. Marshall’s warrant for his arrest. Call police at 394-4131 immediately if encountered. An anonymous tip can also be submitted by texting the letters “RCPD” and the information to 847411.