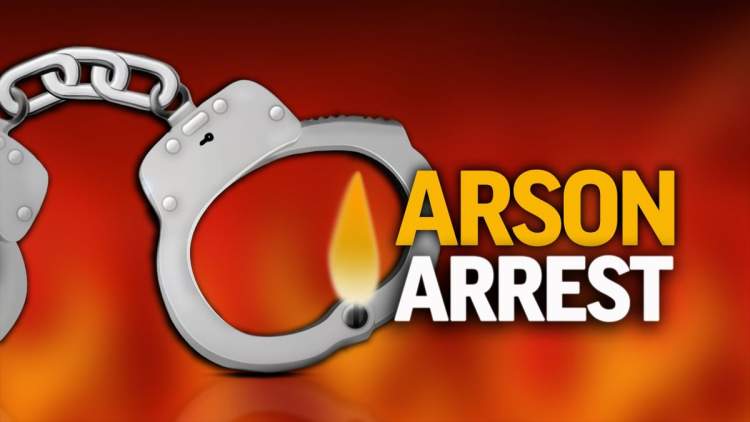 In the time since, both the RCPD and RCFD have invested hundreds of hours working to investigate the suspicious fires at a number of locations in the area. On February 8th, detectives approached Andrzejewski to ask him about the recent incidents. During the course of the interview, police learned he was responsible for these suspicious fires:

Andrzejewski has since been placed under arrest for one count of First Degree Arson and three counts of Second Degree Arson. The RCPD Criminal Investigations Division anticipates additional criminal offenses to be pending for Andrzejewski as the active investigation into the additional suspicious fire incidents continues.

“It is a tremendous relief to be able to identify this individual and hold them accountable for their dangerous decisions that put the lives of the community at risk,” says Rapid City Chief of Police Don Hedrick. “I would like to commend the dedicated detectives of the RCPD’s Criminal Investigations Division for the tremendous amount of effort they put in to investigate these fires and ensure the safety of our citizens.”