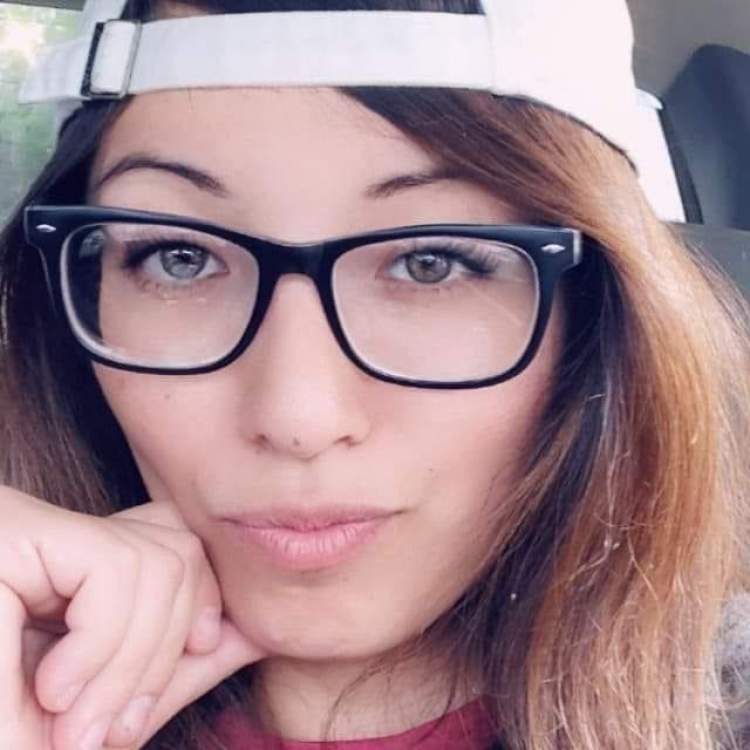 She was reported missing to police on April 3rd. According to information garnered in the investigation, Herman was last seen in the 1300 block of E. Catron Boulevard on March 15th.

She is described as a Native American female standing 5'5" tall, 160 lbs., with dark colored hair, and hazel eyes.

Anyone with any information about her whereabouts should contact Det. Mackenzie Armstrong at 605-394-4134. An anonymous tip can also be submitted by texting the letters 'RCPD' and the information to 847411.