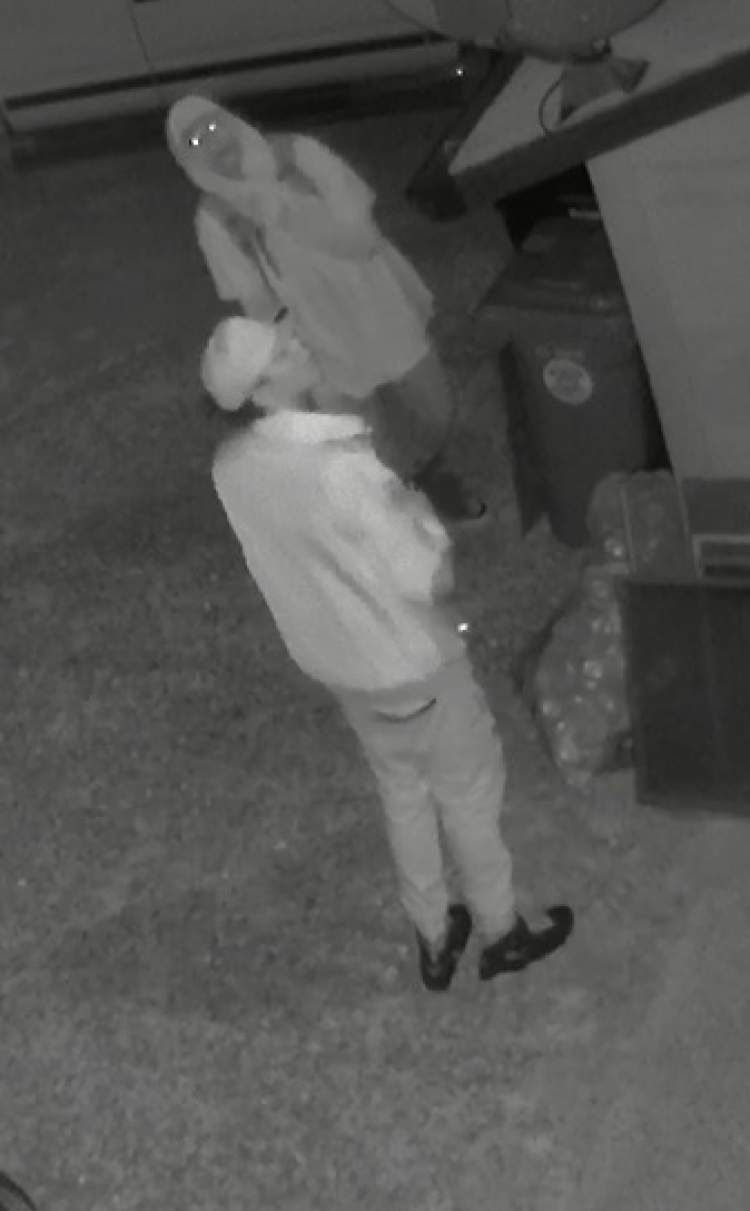 Rapid City police are currently working to investigate several burglaries involving what are believed to be the same suspects. Two male suspects are believed responsible for burglarizing two Rapid City residences, stealing a vehicle, and making off with four stolen firearms (one of which has been recovered).

On September 16th, just before 8:00 a.m., police responded to a residence in the 1000 block of Silver Street. The residents advised police that two unknown male suspects were captured on home security footage forcing entry into their residence in the early morning hours of September 16th. Taken from the home were a number of items, to include three handguns and a rifle.

Then, on September 17th at around 4:00 a.m., police responded to the same residence for another reported burglary. During this attempt, the suspects were unsuccessful at making entry into the residence. Police searched the area, but the suspects were not located. After review of the home’s surveillance video, police believe the same two suspects are responsible for the second attempt at burglarizing the residence.

During the investigation into the second burglary attempt, police discovered that the suspects had arrived to the location in a pickup that was still parked nearby. One of the handguns taken from the Silver Street residence was located in the truck. On further investigation, police determined that this vehicle was likely stolen.

Upon making contact with the pickup’s registered owner, police learned that it had been taken from a residence in the 1200 block of Columbus Street. The vehicle’s owner then realized that their keys were missing from their residence, along with a handful of other items. It is believed that this residence had been burglarized in the late night hours of September 16th, or the early morning hours of September 17th.

Both suspects are described as males in their teens to early 20s. The first suspect has short, dark hair, and is seen wearing gray sweatpants with black pockets and black Air Jordans. The second suspect is seen wearing a gray hooded sweatshirt, a backpack, and white Vans low top shoes.

Anyone with any information about the suspects, the burglaries, or the stolen firearms is encouraged to contact Det. Seth Walker at 394-4134. They can also send an anonymous tip to police by texting ‘RCPD’ and the information to 847411.