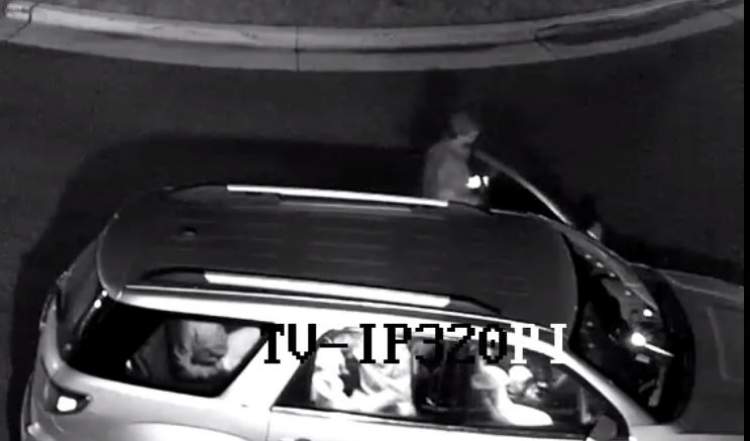 Rapid City police are turning to the public for help in an ongoing investigation into racist graffiti discovered at Vicki Powers Park in early June. Police were made aware of the graffiti on June 1st and quickly worked to eradicate what remained.

In the time since the graffiti was discovered, police have combed through numerous hours of the surveillance footage recovered from the park. In that video, police have located a person of interest in the investigation.

In the early morning hours of May 31st, a light-colored early-2010s model GMC Acadia can be seen pulling into the parking lot of the park. A single individual exits the driver’s seat and is seen entering the park while several others remain in the vehicle. The individual’s movements throughout the park are highly suspicious in nature, and police would like to speak to this person. The individual is wearing a long sleeve shirt and a ball cap.

Anyone with any information about this incident or anyone responsible is encouraged to contact Detective Ryan Schuler at 394-4134.