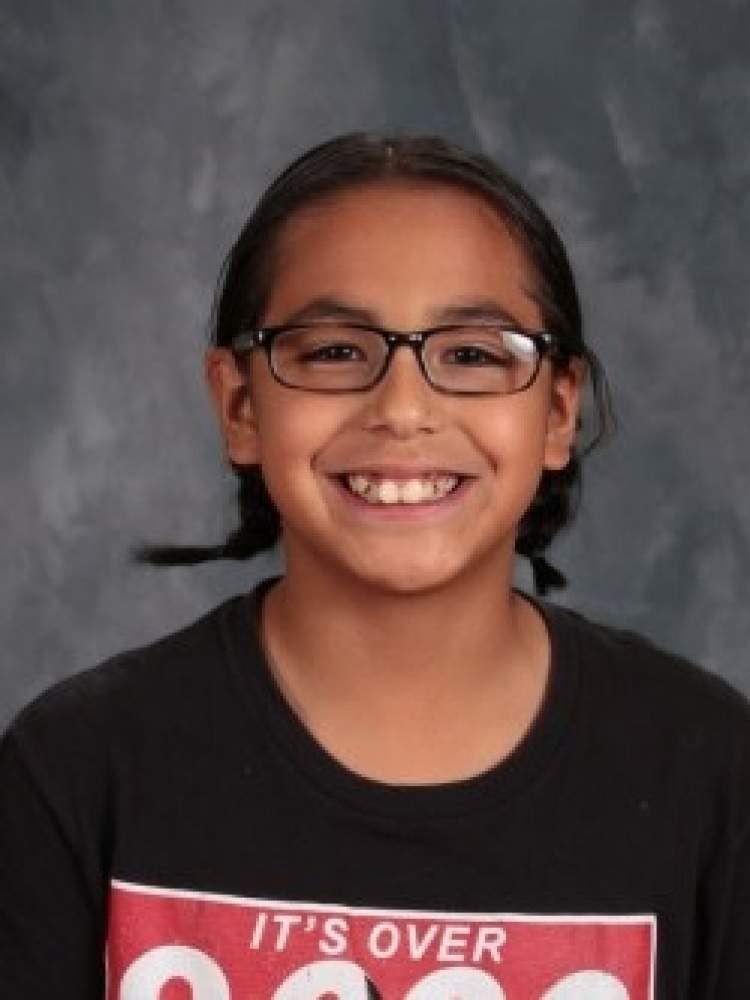 Roach's hair is currently shorter than in this picture, and police do not believe he is wearing glasses.

UPDATE: Kincaid Roach has been located safe. We appreciate all of the assistance from the community and from our partners in the local news media for their efforts to help locate him.

10-year-old Kincaid Roach was reported as a runaway in the early morning hours of August 30th. In the course of the investigation, police have received information indicating that the child had last been seen riding his bike along E. North Street at around 8:00 p.m. on August 29th. Roach may also be in the company of another juvenile aged 12. This juvenile rides a black Mongoose BMX bicycle.

Roach is described as a Native American male weighing approximately 110 lbs with shoulder length brown hair. He was last known to be wearing a white shirt with red lettering, gray pants, black shoes, with either a dark blue or ‘Dragonball Z’ backpack. His BMX bike is red in color with gray grips on the handlebars.

Additional information garnered in the investigation indicates that Roach may also be in the company of a family member who has since been unreachable by police. This family member’s vehicle is described as a white 2000 Honda CR-V bearing South Dakota license plate # 2N8099. The vehicle is said to have a damaged hood.

Anyone with any information on Roach’s whereabouts should contact police immediately at 605-394-4131.