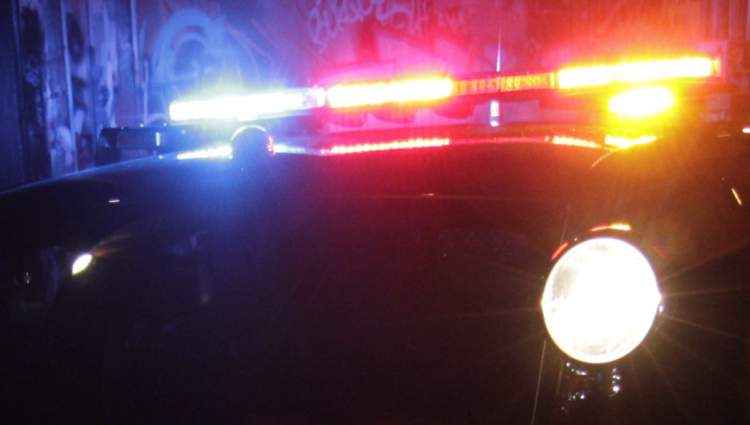 A homicide investigation is now underway after police responded to reports of multiple shots fired from a second-floor apartment at 851 E. Minnesota Street.

Police began to make entry into the building. Several residents were escorted to safety, while some were told to shelter in place. A team of officers climbed a stairwell to reach the second floor. The officers encountered the gunman, armed with a rifle, in the stairway. Officer Garrett Mastin (a three-year veteran of the RCPD) fired his duty weapon at the gunman, neutralizing the threat.

As soon as the immediate area was cleared, police began performing life-saving measures on the shooter. While on the second floor, police encountered another male lying prone in the hallway with apparent gunshot wounds to his body. Life-saving measures were also performed on this individual.

Police have identified a second victim in relation to the shooting incident. Two elderly residents of the apartment evacuated the building during the gunfire. A short time later, one of the residents was located unresponsive in a nearby vehicle. It is believed the individual suffered a health-related issue complicated by the urgency of evacuation. This individual has been identified as 81-year-old Thomas Trout of Rapid City.

“There’s no question in my mind that the brave actions of our officers helped save lives,” says Assistant Chief of Police Don Hedrick. “This was an active shooter situation, and the gunman’s actions made it clear that he was intent on harming others. The community should be aware that our officers stand ready to combat any threat to public safety, and that’s just what happened during this intense situation. Additionally, we’re extremely thankful for the high level of interagency support that helped mitigate the threat of this active shooter, and in the ensuing investigation. The collective sympathies of the Rapid City Police Department go out to this victims of this senseless tragedy.”